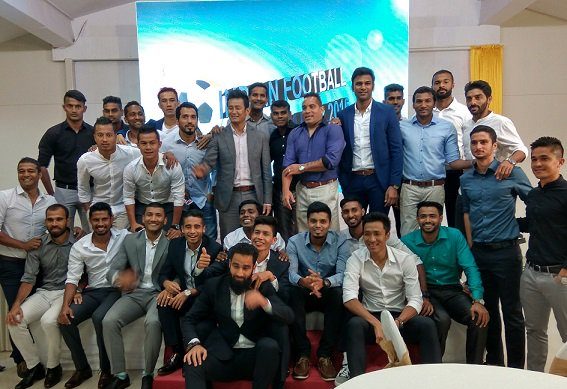 The Football Players Association of India organised a match for the benefit of flood relief victims in Mizoram after recent rains wreaked havoc in the North-eastern state. The match will be played between FPAI Eleven and a Mizoram Eleven and it is jointly organised by the FPAI and the Mizoram Football Association.

We will play a match against Mizoram FA XI and hand over the match proceeds to the flood victims in the state. https://t.co/G2Fzoo7XWJ pic.twitter.com/rp5OCVqgan

The match will be played at the Rajiv Gandhi Stadium in Aizawl on July 1. The proceeds of this match will head to the families and individuals affected by the recent flash floods in the North-eastern state which caused widespread destruction, killing more than 10 people and displacing more than 350 families. Aizawl footballers Jayesh Rane and Ashutosh Mehta have also come together to launch a crowdfunding campaign through Ketto, for the rehabilitation of the flood-affected families and community. The Mizoram team is likely to feature stars like Jeje Lalpekhlua, Lalrindika Ralte and Zohmingliana among others. 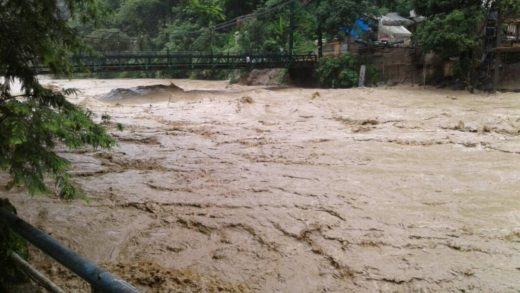 “We are aware of the recent tragedies in Mizoram. The FPAI might not have ample funds but we want to help in any way we can. We want to hand all the proceeds from this event to the state government, and we may have the FPAI Awards on the field if we have to.” Said the former FPAI president Baichung Bhutia. 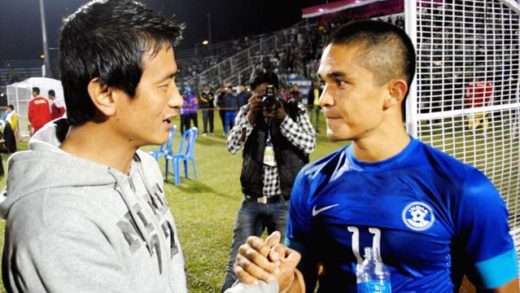 A brilliant gesture by the FPAI, we request everyone to join in the initiative and attend the football match to contribute for the relief funds.