Deprecated: The each() function is deprecated. This message will be suppressed on further calls in /var/www/wp-content/plugins/js_composer/include/classes/core/class-vc-mapper.php on line 111
 Former Chelsea boss entrusted with turning NEUFC fortunes around! – Superpower Football 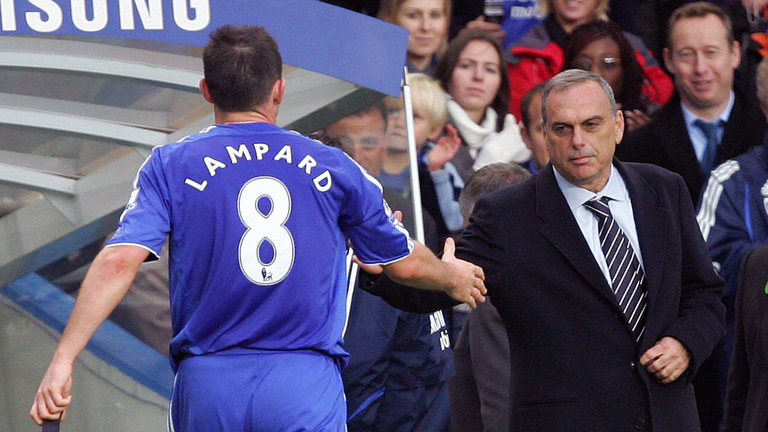 Northeast United have been struggling so far this season managing just one win in their campaign yet. With just a single win from their seven matches this season, the Highlanders are placed ninth on the table with their chances of making it into the top four looking bleak. 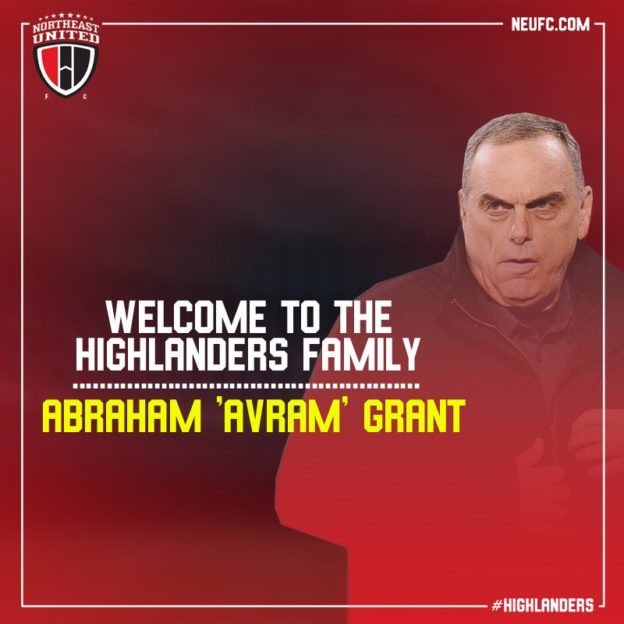 Keeping damage control in mind the highlanders have appointed former Chelsea manager Avram Grant as an adviser to the club. He will also stand in as the interim coach for the remainder of the season after head coach Joao de Deus was fired owing to a dismal show by the team where they failed to register even a single win in their past four games. Avram is remembered for his stint as the manager of Chelsea FC in 2007 after Jose Mourinho’s departure. Grant during his stint at Chelsea FC didn’t lose a single home game of the season. Also, his team missed out on the Champions League title only on penalties in the 2007-08 season. 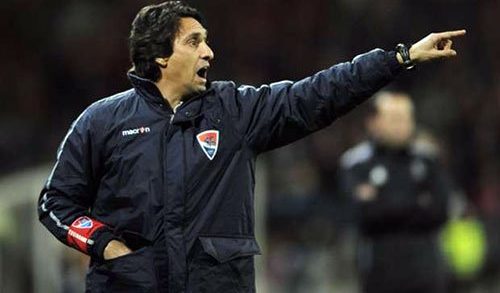 He later joined Portsmouth where he guided the club to the FA Cup final where they lost to Chelsea. Apart from these team he has managed West Ham United as well, the Israeli also comes with the experience of coaching the national teams of Israel and more recently Ghana where he tasted a lot of success. “I agreed to the challenge and I am hitting the ground running. India is a new and exciting environment for football and I look forward to the pace of the League. I have confidence in the club and we will do all we can to take the club forward.” said Grant, who is a long-time friend of NorthEast United FC owner John Abraham. 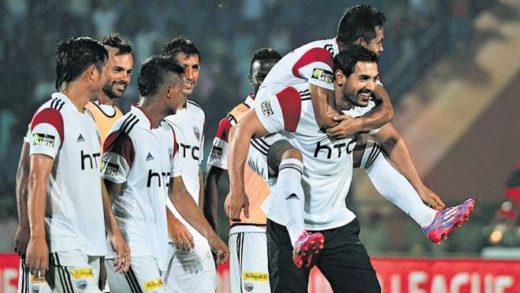 With NEUFC facing a world of problems at the moment, can he be the one to turn around the Highlanders’ fortunes?