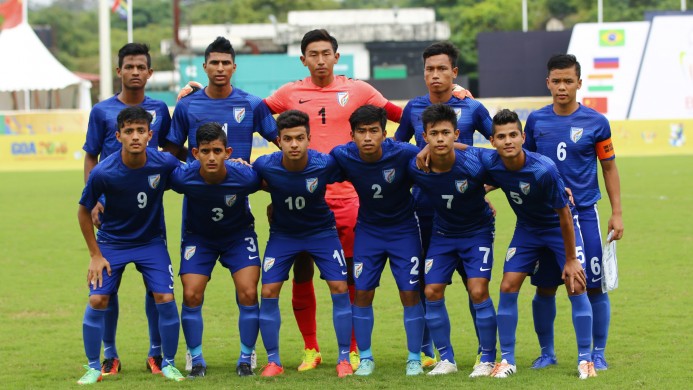 The FIFA Under 17 World Cup draws closer by the day, and us Indian’s are beyond excited to witness the spectacular event. However Mumbai based fans might not be quite thrilled in this news.

Word is that FIFA will shift India’s group stage matches to be held in Mumbai to be hosted in Delhi. The All India Football Federation had earlier asked FIFA to shift the venue hosting India’s matches from Mumbai to Delhi due to pressure from the Sports Ministry.

AIFF initially wanted Mumbai to host all of India’s matches in the group stage of the tournament. Since then, the central Sports Ministry demanded for the matches to be shifted to Delhi citing the need for the national capital to be hosting India’s matches. 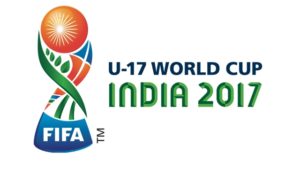 “We are working on the most beneficial decision for the tournament. We take the requests from the Indian Government very seriously, as it’s our main partner in the organisation of the FIFA U-17 World Cup,” said FIFA’s head of events Jaime Yarza by PTI.

India is to be placed in Group A, however if the matches are shifted Navi Mumbai might host Group B matches.

“Together with the AIFF and the Government, this world cup will change the future of football in India. We are convinced to reach a decision which will satisfy all parties,” Yarza said.

About ticket sales Yarza said, “We are very satisfied with venues like Guhawati, Kochi or Kolkata. The Indian public seems to be aware of the importance of this world cup for the future of football in India, and no one would like to miss the stars of tomorrow in their own country,” he said, “Having said that, we need to increase our efforts in Navi Mumbai, New Delhi and Goa. But it’s customary that ticket sales increases once the teams’ venues are known, so we’ll analyse carefully the ticket sales reports after the draw. In general, FIFA is very satisfied with ticket sales until now.”

What are your thoughts on India’s games being hosted in the capital?

Tell us in the comments!