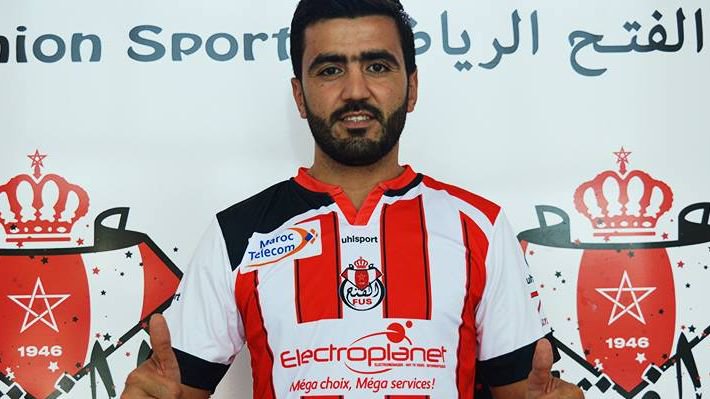 FC Goa has confirmed the signing of Moroccan International Ahmed Jahouh on a one year loan deal from FUS Rabat of Morocco for the next season of Indian Super League.

The 29-year-old is a defensive midfielder and expected to add some much-needed steel to the midfield of the team which finished bottom of the group last season. Jahouh is expected to settle in quickly having previously worked with FC Goa’s Head Coach Sergio Lobera at Moghreb, under whose guidance he flourished. After completing the formalities, Jahouh said: “I’m very pleased to sign for FC Goa. This a challenge that I’m really looking forward to. I had some of my best years with the coach in Morocco and I’m looking forward to renewing that relationship. He helped me develop immensely in my career and he is someone I have a lot of respect for. I have heard a lot of good things about FC Goa and I can’t wait for the experience of playing in front of the home fans.” A strong tackler in the profile of a deep-lying play maker, Jahouh also has the ability to score vital goals as well with his late runs into the box. 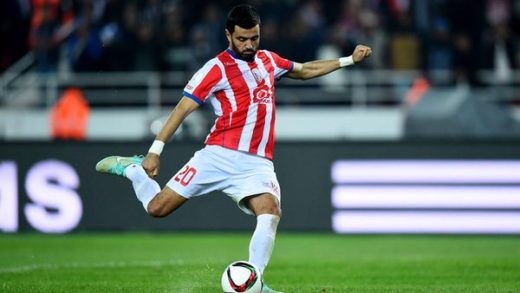 New head coach Sergio Lobera has already signaled his intentions for the new season by roping in Spanish winger Manuel Arana, forward Ferran Corominas and Portuguese defender Bruno Pinheiro. Now, with the addition of Jahouh FC Goa are leaving no stone unturned to ensure the team does not suffer the same fate as last time around.