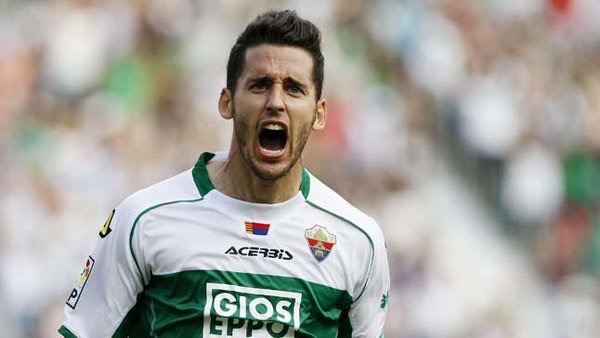 The 34-year old striker has spent the majority of his professional career at Espanyol, where he won the Copa del Rey in 2006.

He made 200 appearances for the club scoring 24 goals along the way. He joins the ISL club on a free transfer.

How many goals will Corominas score for FC Goa next season? Will his vast experience in La Liga prove to be priceless for FC Goa in the ISL? Tell us in the comment below!