FC Goa have made their first international signing! 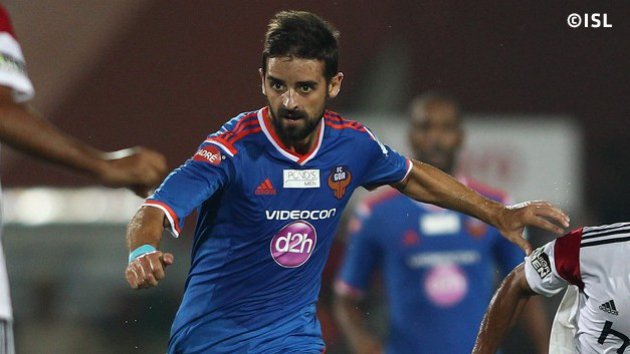 Goan Indian Super League franchise FC Goa have managed to convince Portuguese midfielder Bruno Pinheiro to return to the franchise  for the upcoming season. Pinheiro has been a member of Portugal’s under-19, 20, 21 and 23 teams.

We’re bringing a former #Gaur back to the family! Let’s welcome our defensive mastermind, @BPini7 to the team! #BrunoisBACK #FlashbackFriday pic.twitter.com/DKsTJyHKrp

Bruno was part of the Goan team in the inaugural season, playing almost all matches for them (14). Post his FC Goa days, he played for Apollon Smyrni FC (a club from Greece that plays in the Superleague Greece which is the highest tier tournament in Greece). He played a total of 11 matches, scoring one goal for the Greek club. After spending one season with them, he then moved to Hapoel Haifa FC that plays in Israeli Premier League, top division league in Israel. Pinheiro, who is primarily a defensive midfielder have loads of experience and re-signing him would be a step in the right direction for the Gaurs. 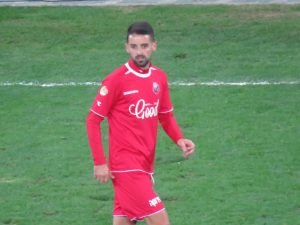 The 29-year-old has vast experience at the highest level and given the fact that FC Goa had a forgettable season last term as the team lost 8 games to sit at the bottom of the table with 14 points in 14 games, do you think Pinheiro can bring about any changes in FC Goa’s fortunes?