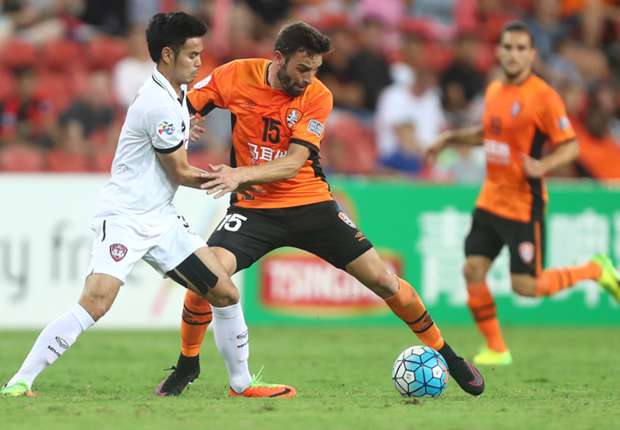 FC Goa announced the capture of former LaLiga winger Manuel Jesús Arana Rodríguez for the 2017/18 season on Wednesday on a one-year contract.

A fresh pair of legs for the season! With over 200 apperances in the top divisions of Spain, with great pleasure we #WelcomeArana! #ForcaGoa pic.twitter.com/g8T70rrbxo

Manuel Arana last played for Brisbane Roar in the A-League & Asian Champions League last season where he racked up 5 assists and made 24 appearances. The Seville-born Arana joined the Real Betis Academy and then moved on to play for a host of clubs in his native Spain including Racing de Santander, Rayo Vallecano and RCD Mallorca. “I am pleased to have signed for FC Goa. The league in India is getting a lot of attention and I can’t wait to come and experience it for myself. I have heard a lot of good things about FC Goa and with Sergio Lobera as the head coach, I am sure we can mount a very strong challenge for the top honours.” Said the former Brisbane Roar midfielder Arana. The Spaniard comes with plenty of experience in the top two divisions of Spain where he has turned out for a host of clubs with a combined total of over 230 appearances and 40 goals to his name. 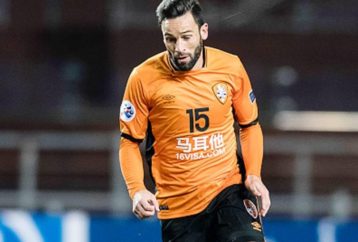 FC Goa now have six players on their roster, including Portuguese import Bruno Pinheiro. With the arrival of Real Betis Academy product Arana, can FC Goa revive their fortunes after a forgetful last season?