Deprecated: The each() function is deprecated. This message will be suppressed on further calls in /var/www/wp-content/plugins/js_composer/include/classes/core/class-vc-mapper.php on line 111
 Fans fuming over I-League being reduced to a Matinee affair! – Superpower Football 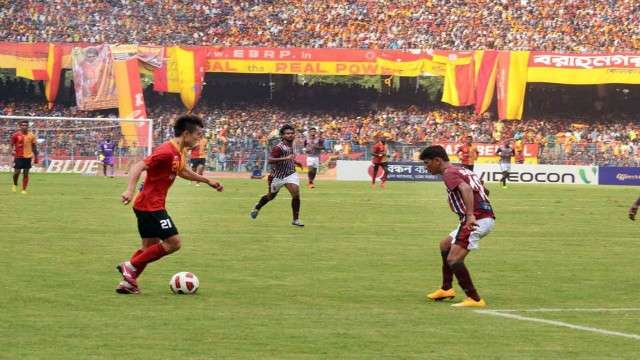 The new season of I-League will kick-off on November 25, with the Mariners travelling to Ludhiana to take on Minerva Punjab in the season opener. East Bengal start their campaign on November 28 when they play defending champions Aizawl FC at home. 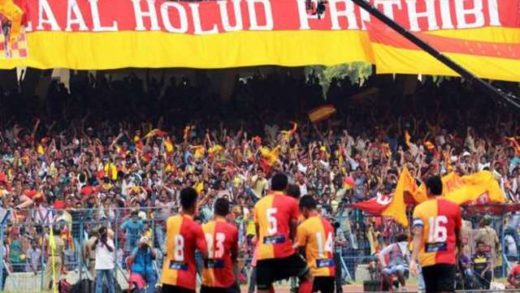 The major concern behind the schedule surprisingly has to do with the game timings rather than the dates of the fixtures which was usually the case in the previous seasons due to many matches being cramped up in a short window of time. This hasn’t been sitting pretty with the fans adding fuel to fire over the existing feud between the two leagues. With 11 days to go for the premier domestic football tournament, the club owners and secretaries do not sound confident of marketing the matches and putting up a good show. 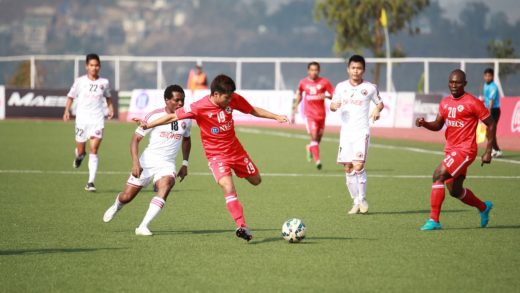 The fixture list goes o show that the I-League matches are very conveniently scheduled to benefit the ISL. Many of the matches are scheduled to kick off at 2 pm, which will make sure less people show up at the games and limited viewership on TV so that ISL gets all the attention. There are a few fixtures scheduled to kick off at 8 pm, but only on Mondays and Tuesdays when there is no ISL match happening. The most common time slot given to I-League matches is on weekdays at 5:30 pm which will surely be a big factor in filling up the stands.

AIFF thinks they are doing a favor to mankind by letting i league continue for one more season.

Wtf?! How’s this the country’s ‘top tier’ ffs! No sense whatsoever in the arrangements and yet to kick a ball ?

The owners are voicing concerns over the schedule as well who are facing logistical problems due to poor away match scheduling. The problems for India’s official top tier league seems to keep piling on. What do you think is the root cause for such ignorance towards I-League by the federation?