Everything you need to know about the Indian squad and the FIFA U-17 World Cup! 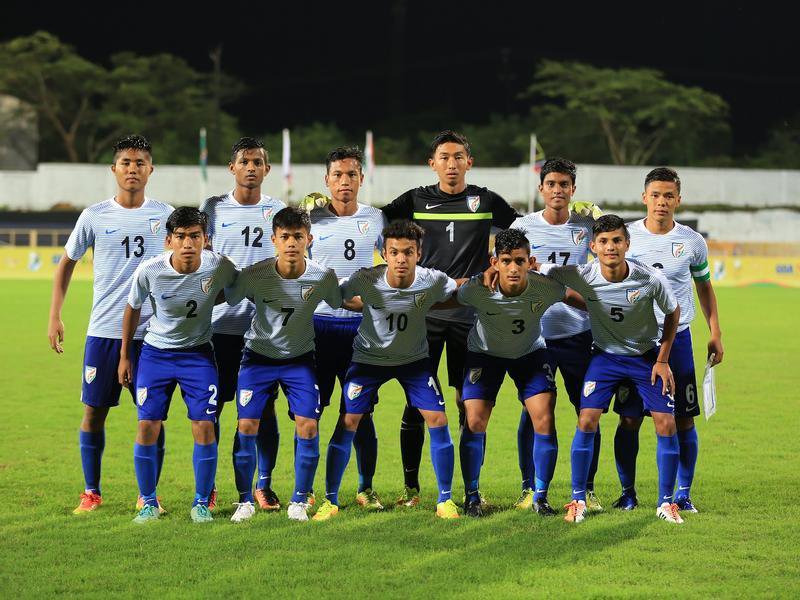 Counting down towards the FIFA U-17 World Cup that is scheduled to kick off on 6th October, we bring you all the information regarding the Indian squad and the global carnival of football next month in India.

The largest country in the subcontinent is about to throw open its arms to the footballing fraternity at large as 24 countries from six confederations will be competing for one of the biggest honors in youth football, with matches being hosted in six cities across the country. Delhi will get to host India’s group matches while Goa, Guwahati, Kochi, Kolkata and Navi Mumbai will be the other five venues for the World Cup. 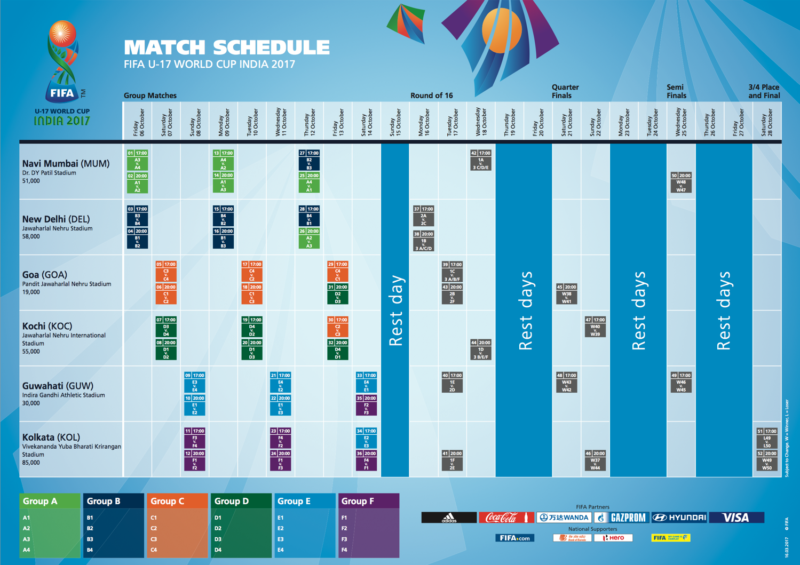 24 teams are divided into six groups with hosts India being in Group A alongside USA, Ghana and Colombia. 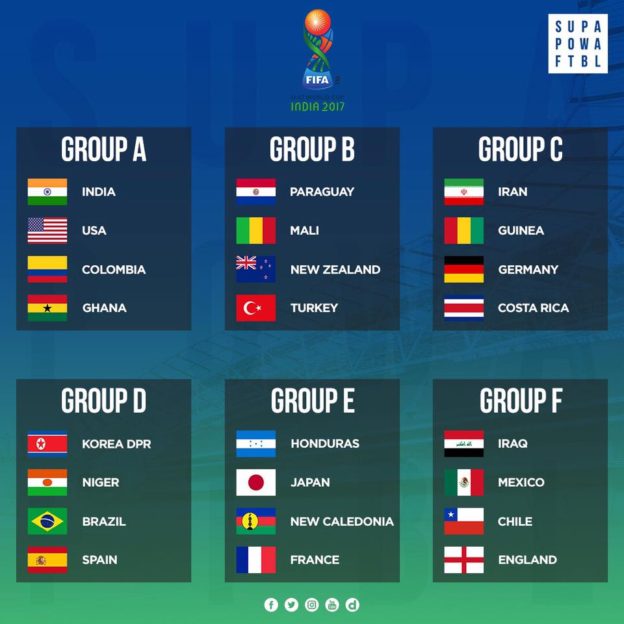 Luís Norton de Matos was appointed in February 2017 to lead the nation to its maiden entry into the world stage. It will be the first time ever that a team representing India will participate in the finals of a FIFA-organised world tournament, let alone the Under-17 World Cup. Here is the complete list of 25 member Indian squad that will participate in the World Cup. 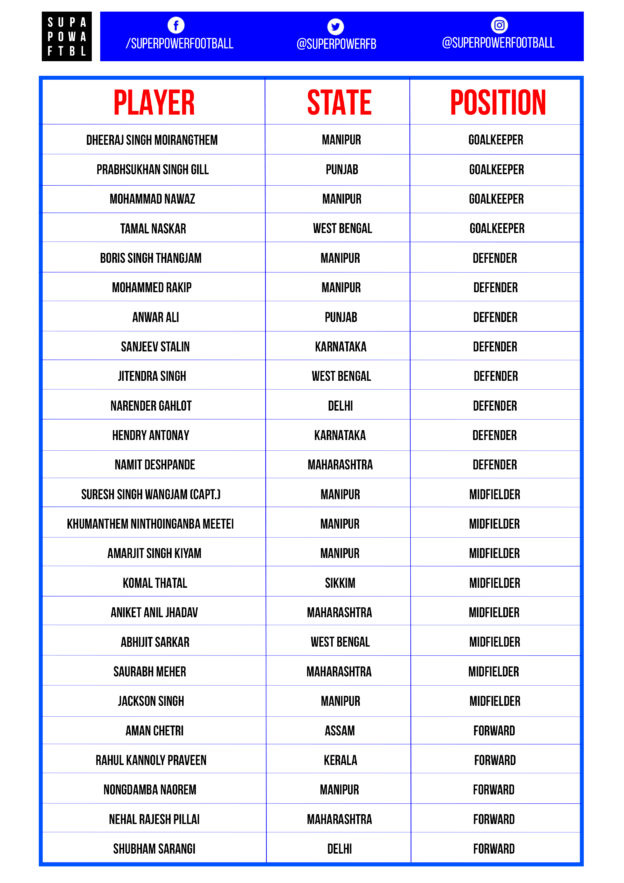 *Aman Chetri has been ruled out of the World Cup now due to an injury.

The Indian squad, though is filled with some exciting talent to watch out for:

India play against the US on 6th October, followed by matches against Colombia on 9th October and Ghana on 12th October whereas the World Cup final will be played in Kolkata on 28th October.

Book your tickets for the World Cup at : https://india2017wc.kyazoonga.com/VenueMatches/Jawaharlal-Nehru-Stadium-New-Delhi/1531