El Niño extends contract at Atletico with another striker set to join him! 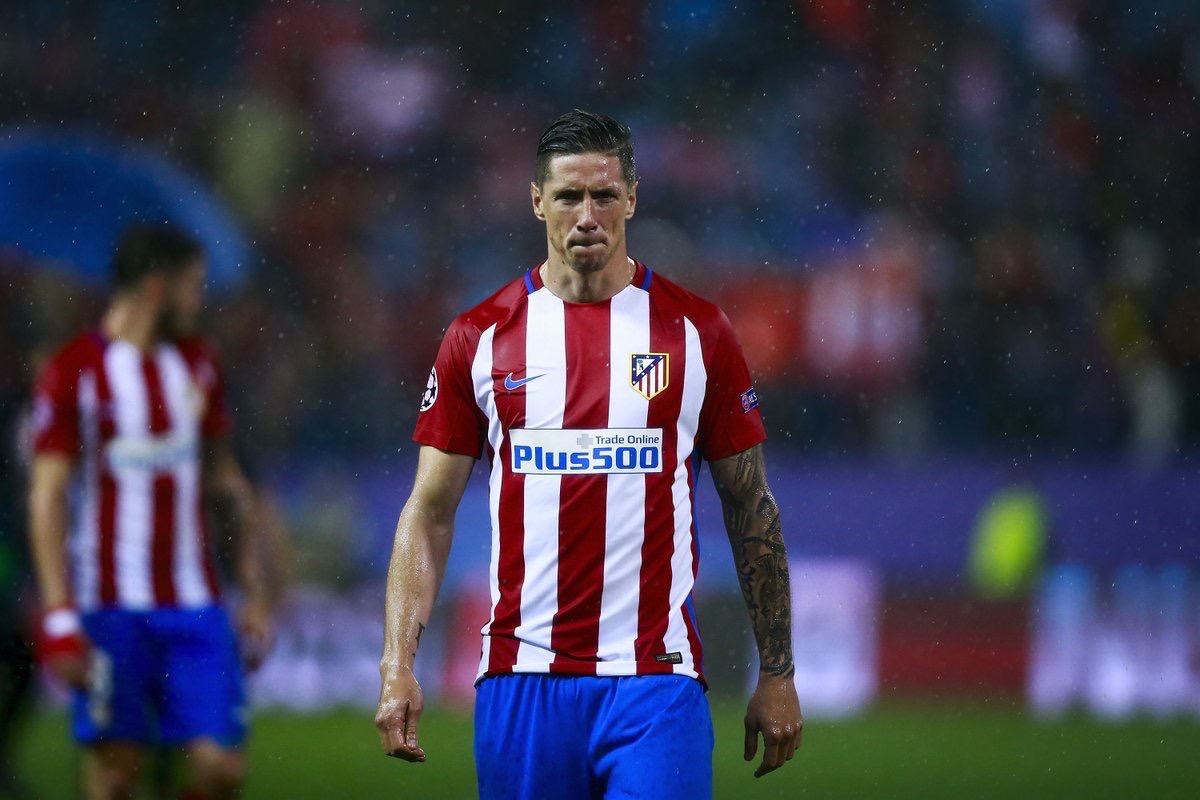 Atletico Madrid have announced that Fernando Torres has extended his contract with the club for another year, keeping him till 2018.

Happy to stay one more year with all of you. Thanks for joining me for so many years … and the remaining ones#forzaatleti pic.twitter.com/GYRHhVgAoj

The 33-year old has extended his contract for another year – with the club facing a transfer ban till January 2018 – banning them from signing players this summer transfer window. Torres scored eight goals and registered five assists in La Liga for Atletico last season.

Atletico Madrid announce that Fernando Torres has extended his contract with the club until June 2018. ?⚪ pic.twitter.com/gleM0gUlw3

The club can however negotiate deals that would allow players to sign and play for Atletico Madrid after the ban is lifted.

Sky sources: Atletico Madrid are trying to re-sign Diego Costa and are expected to make an offer for the Chelsea striker this week. pic.twitter.com/GznslzknM8

Chelsea striker Diego Costa looks set to make a return to Atletico from Stamford Bridge, who is reportedly set to sign a deal which will mean he will not being able to play until January of next year.

Atletico Madrid trying to re-sign Diego Costa & will make offer. Told he has no Chelsea future. Wants to go back regardless of transfer ban

After being told by Chelsea boss Antonio Conte that he has no future at the club the player looked destined for a mega-money deal in China, before new tax laws in the country meant that clubs in the Chinese Super League would have to pay 100-per-cent tax on top of the fees paid for foreign players – ruling out a move for Costa from Chinese clubs.

Diego Costa is on his way back to @atletienglish! ✈️

An agreement could be reached soon. pic.twitter.com/P3h8N23guQ

A return home to Atletico Madrid now seems to be Costa’s favoured destination.

Can he join Torres and wreak havoc once again against La Liga defenses next season? Or will he do what he does best and fight for his place at Chelsea? Tell us what you think he should do in the comments below.