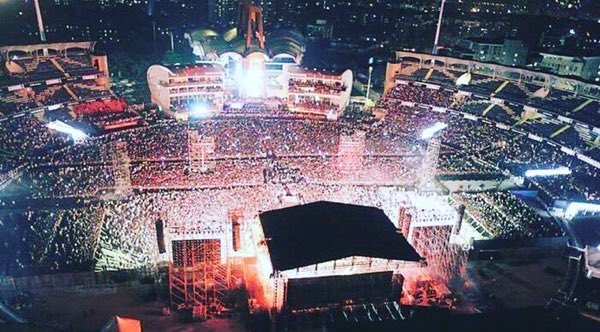 The internet was angered by the fact that Justin Bieber came to Mumbai after all that hype and just lip synced his songs disappointing his Indian fans. But what is more unacceptable and of far more importance is the fact that the DY Patil stadium which is an important venue for the upcoming FIFA U-17 world cup had to take the brunt of the concert. The ground was left dirty and spoiled at a time when the world cup is round the corner and India is banking upon the event to make a mark on the global stage. 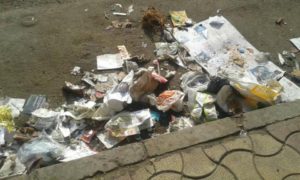 The officials will argue that nothing has been done which cannot be fixed but we need to be careful with important venues shortlisted for a global event of the magnitude of a football world cup. The crowd, specifically “Beliebers” should also feel accountable for ignoring the well being of the turf. 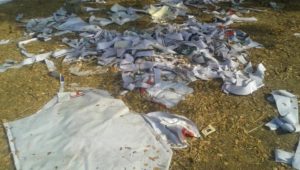 Beiber concert on May 10th at DY Patil Stadium, it’s 1 of 6 venues for #FIFAU17WC. Ground had recd praise on inspections by FIFA.

Spot on, anyway, let’s just hope the damage can be undone and would not affect the esteemed tournament that India so badly need.