Dempo SC takes first step on the path of resurrection! 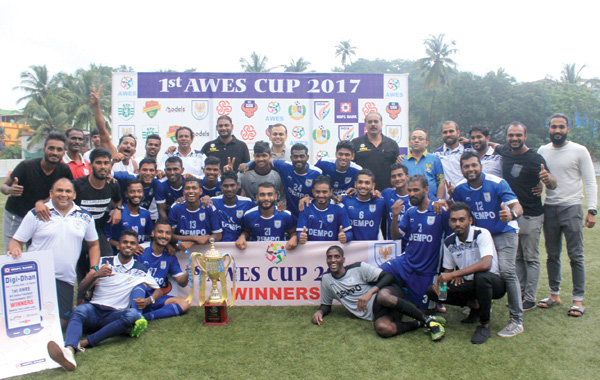 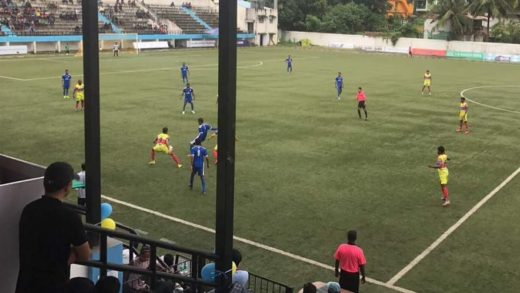 Dempo defeated FC Pune City by a solitary goal to enter the final of the Awes Cup football tournament whereas Gokulam FC Kerala were sturdier than their opponents Salgaocar FC and it was the key element that enabled them to beat their opponents from Goa 1-0 and enter the finals of the 1st Awes Cup. “This was a big tournament for Gokulam. When I was with Viva Kerala, Dempo had very good players but I don’t see that talent now. But the new coach Samir will surely have a new plan. We too will come up with something special in the final. We need one trophy and this is our chance to prove ourselves.” Said Gokulam FC’s coach Bino George before the final game of the tournament. 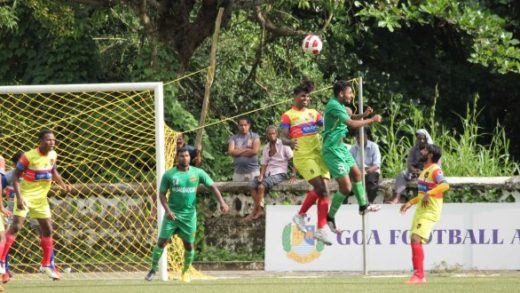 Facing each other for the first time, the match Between Dempo and Gokulam ended in a 1-1 draw at the end of regular time. Adelaja Somide scored the opener for Gokulam in the first half, while Ugochukwu Godswill scored an own goal in the 74th minutes to cancel his teammate’s goal. With both teams failing to break the deadlock in the regular time, the match was advanced to the penalty shoot-out. Beevan, Naveen Mendes, Nickson and Joaquim made no mistake from the spot. Whereas Dempo keeper Agnelo excellently denied Arjun Jayaraj with a diving save, while Shinu S, who was brilliant in the entire tournament with a clinical defending, failed to control his shot from the spot as it went wide. Ashik was the lone converter for Gokulam in the first attempt.

Dempo FC were handed the winner’s trophy and a cheque of Rs 2,00,000 lakhs whereas Gokulam FC got a cheque of Rs 1,00,000 along with the runner up trophy. Can Dempo use this victory in their stride to revive the golden days for the club?