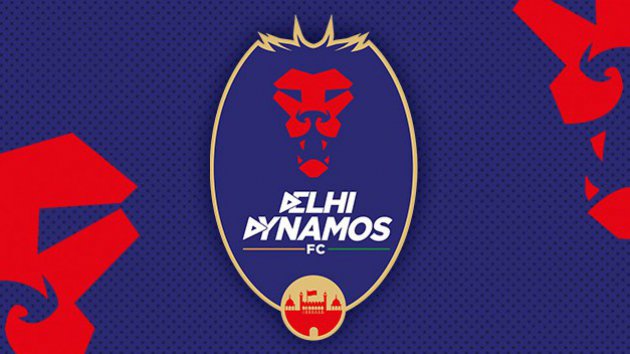 Indian Super League (ISL) outfit Delhi Dynamos have signed a partnership deal with Aspire Academy, a famous sports facility based in Doha, Qatar. Partnership with Aspire Academy will see the world-renowned Doha-based academy share its football knowledge and management expertise (including coaching, training, scouting and sports science) with the Delhi-based club in their pursuit of success on the pitch.

Aspire Academy and Delhi Dynamos FC also announced that eligible youth will be allowed to take part in the ‘Aspire Residential Programme’, which gives young players the chance to train and learn at the world-renowned Aspire Academy. As part of the agreement, Aspire Academy will send coaches, talent scouts and analysts to Delhi, India, to help develop existing talent and promote best practice in training, development and scouting for the club. Dr. Anil Sharma, owner of Delhi Dynamos FC, said: “The Indian Super League has great potential and Aspire Academy’s involvement will help to cement Delhi Dynamos FC’s reputation as one of the most exciting clubs in Indian football.”

Aspire Academy’s agreement with DDFC is the first of its kind in the Indian subcontinent for the academy. Do you think this partnership can take Delhi Dynamos to the next level in ISL?