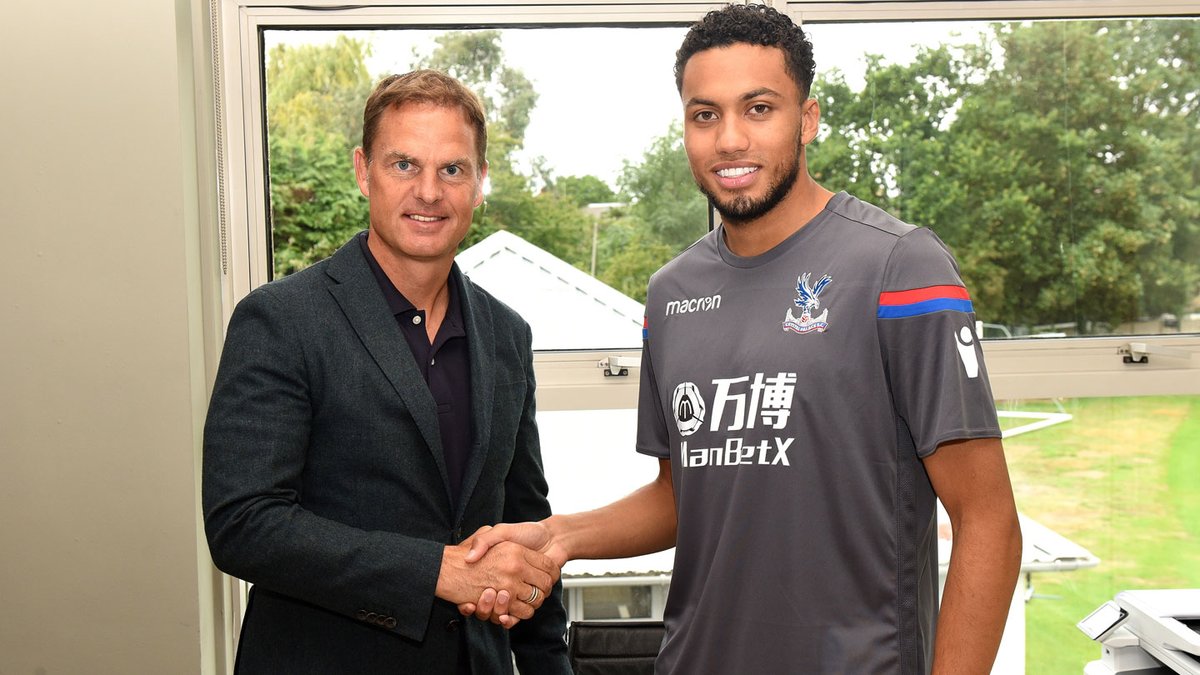 Crystal Palace announced the signing of Dutch defender Jairo Riedewald from Ajax on a five-year deal for £8million.

TRANSFER: The club announce that Jairo Riedewald has completed his transfer to #CPFC from @AFCAjax_EN#RiedewaldIsOurs pic.twitter.com/JjB2A6cUkx

Frank de Boer has looked to his old club for recruits as the former Ajax manager has brought young defender Jairo Riedewald to Crystal Palace.

Palace are going to be lit next season. Loftus, Jairo, Zaha and Benterkers are all ballers.

The 20-year old Dutchman made his way up the youth academy ranks at Ajax, earning his debut for the first team in 2013 under Frank de Boer.

Riedewald played 93 times for the Ajax first team, leaving with one Eredivisie title to his name in 2014. He also featured for the young Ajax side that played in the UEFA Europa League final against Manchester United.

Jairo Riedewald: Had a better pass success rate (92.4%) than any other player in the Eredivisie last season (15+ apps) #CPFC pic.twitter.com/MQigIF5Cx5

“The Premier League is a great competition to be involved in and it is a great opportunity to be working under Frank de Boer once again having been with him at Ajax.” – Jairo Riedewald

Riedewald has been capped for the Dutch national side three times, making his debut in 2015.

Will Frank de Boer create a Dutch revolution at Crystal Palace? How far up the table do you think they will finish next season? Tell us in the comments below.