Deprecated: The each() function is deprecated. This message will be suppressed on further calls in /var/www/wp-content/plugins/js_composer/include/classes/core/class-vc-mapper.php on line 111
 Constantine names 32 probables for the Asian Cup tie vs Kyrgyzstan! – Superpower Football 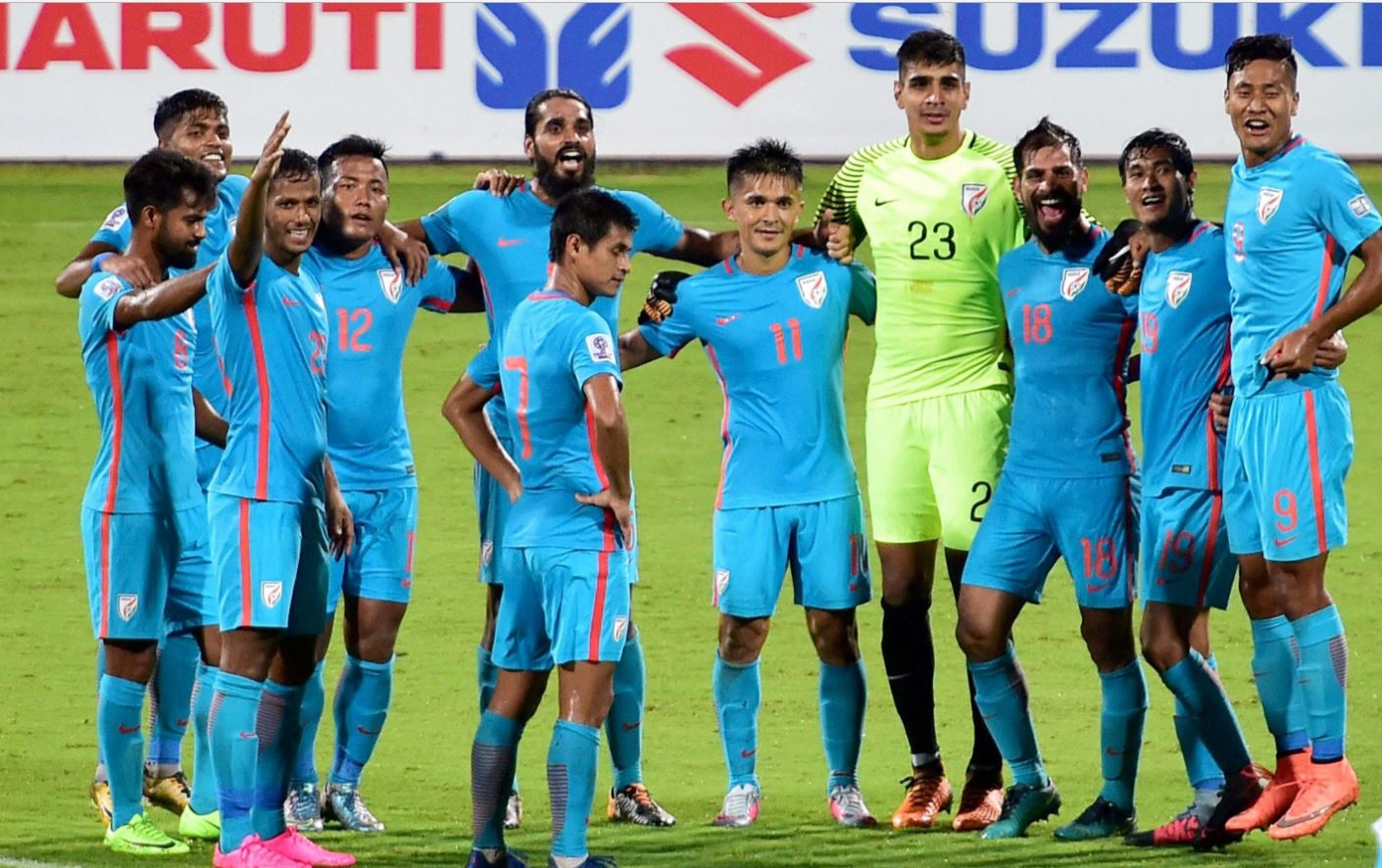 The AIFF has announced a list of 32 probables picked by head coach Stephen Constantine for India’s preparatory camp for the AFC Asian Cup qualifier match against Kyrgyz Republic to be played on March 27. 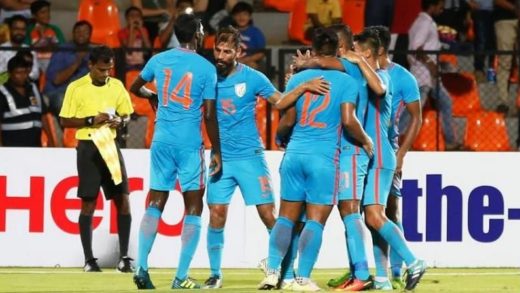 India had beaten the Kyrgyz Republic by a solitary Sunil Chhetri goal in the reverse fixture at the Sree Kanteerava stadium in Bengaluru last year. The tie which is scheduled to be played at the Dolon Omurzakov Stadium in Bishkek on March 27 will be India’s final AFC Asian Cup 2019 qualifier. The list of probables is as follows: 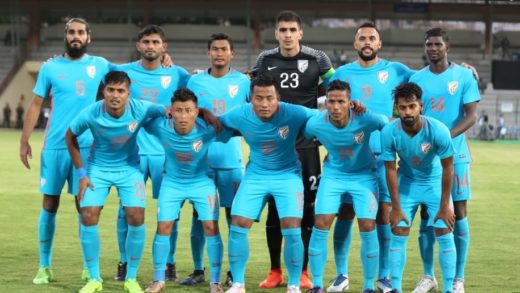 With qualification already secured, Constantine has opted to rest the skipper, Sunil Chhetri. Delhi Dynamos forward Chhangte and Chennai City player Soosairaj missed out on the national call after a string of good performances in the league. Subash Singh of Neroca FC despite finishing as the top Indian scorer in the I-League has missed out on the training camp in Mumbai as well. Do you agree with the selection or could Constantine have experimented a little more with the probables this time?