Chennaiyin FC set the benchmark for all ISL clubs to follow! 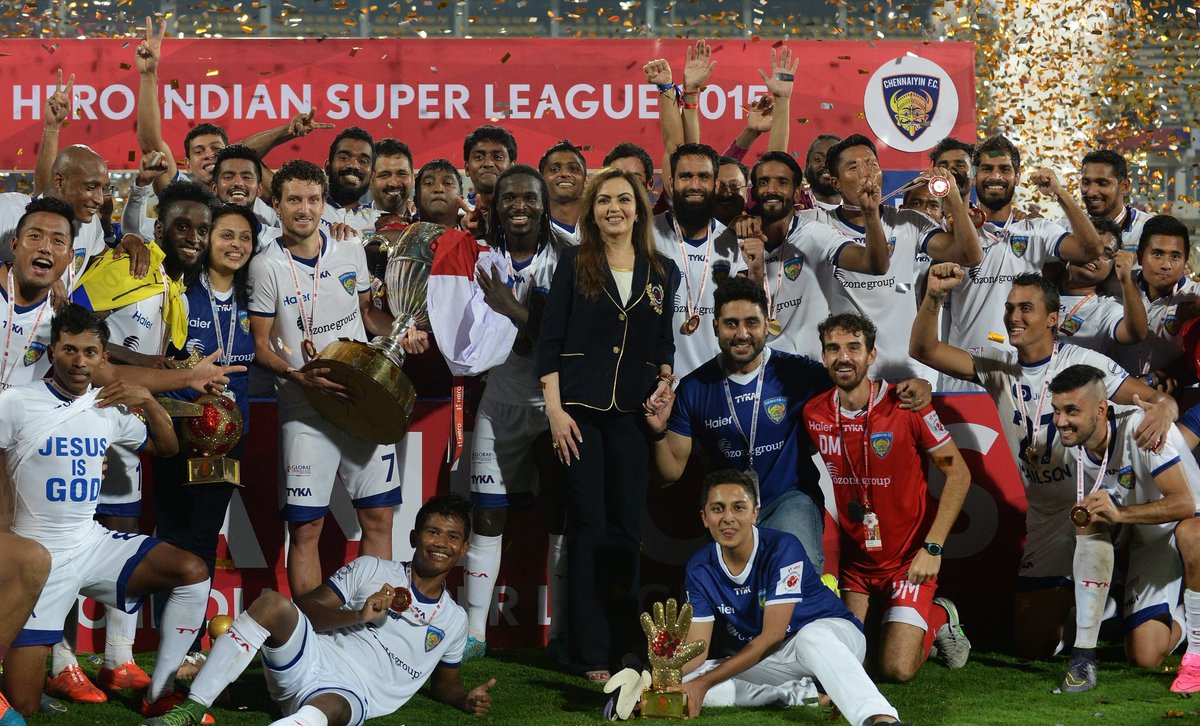 Chennaiyin FC seem to have an eye for the future with developments in place around club’s youth football structure. The Marina Machans will be competing in the three national youth leagues conducted by the AIFF this year as they have launched teams in three age groups, Under-13, 15 and 18, to compete in the respective national youth leagues along with taking part in various other tournaments.

With as many as five players we are the most represented club in the upcoming India senior national team camp in Chennai. #PoduMachiGoalu pic.twitter.com/RVfhyLybV5

Chennaiyin FC have laid a solid ground work for the club to have reserves of talent that can be gradually developed to maintain a stable supply chain for the senior team. The youngsters will not only get a chance to flourish within the club but will also get sufficient game time with the three youth leagues. “It is a very exciting moment for the club as we launch our three age group teams and fittingly it is happening on the club’s third anniversary. This is another step forward in matching the best practices of the sport of creating a pyramid beneath the senior team to not only create a continuous supply of talent from within the club but also give some of the best talent of Tamil Nadu and other parts of the country a platform to launch their football careers.” Chennaiyin FC co-owners said in a joint statement.

A good example for the other clubs of the ISL to follow here as absence of a reliable youth structure is what is still missing from Indian football among other things. Do you think Chennaiyin FC has cracked the code to a long lasting future for the club with grass root developments?