Chelsea announce they have agreed terms with Real Madrid for Alvaro Morata! 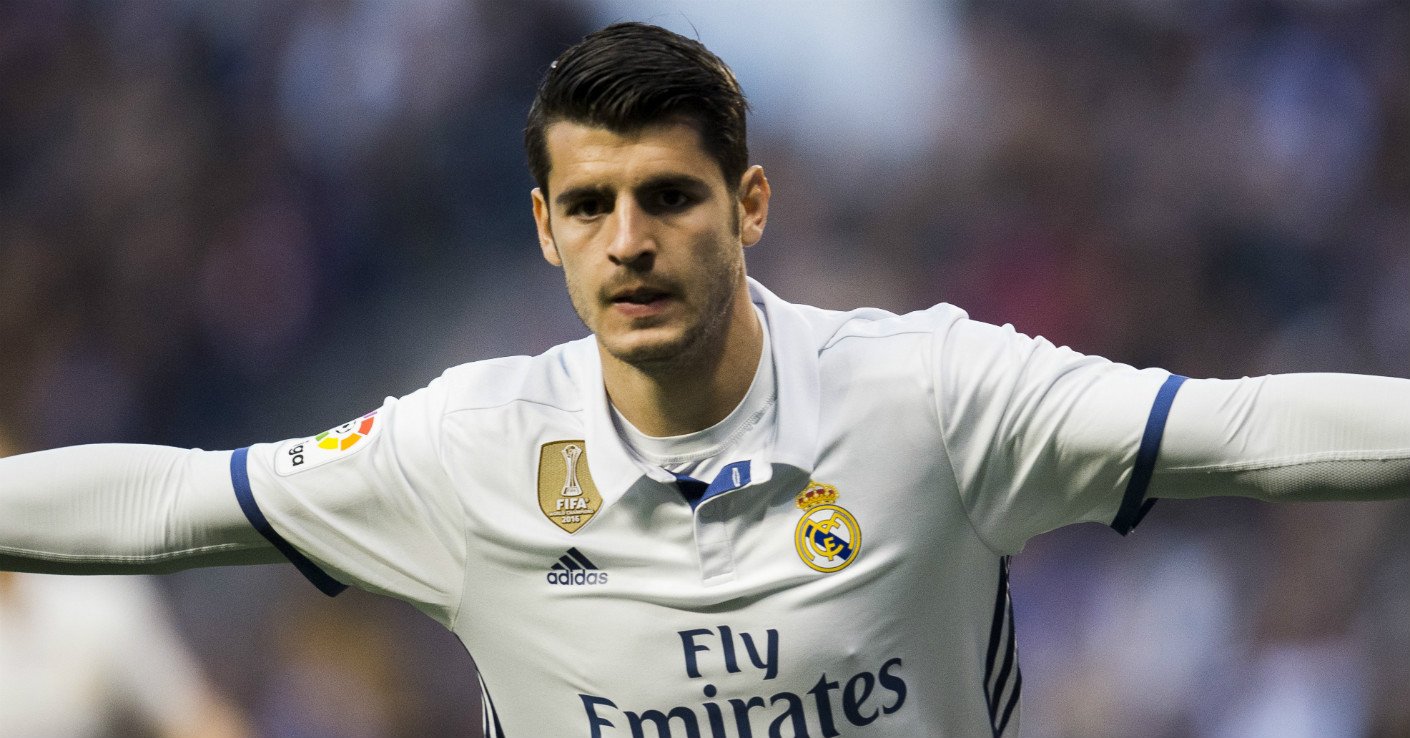 Chelsea have come to an agreement with Real Madrid for the transfer of Spanish striker Alvaro Morata.

We have agreed terms with Real Madrid for the transfer of Alvaro Morata…https://t.co/uuenBgcPH2

The 24-year old made 14 appearances for Real Madrid in La Liga last season, scoring 15 goals and tallying four assists. However most of his appearances for the club came off the bench as a substitute.

Chelsea have reportedly agreed a €80million deal for the striker. The deal is now subject to a medical and personal terms between the player and club.

Best of luck @AlvaroMorata on your new adventure with @ChelseaFC! ? pic.twitter.com/YE3BtQmkhO

Morata was initially said to be heading to Old Trafford as Jose Mourinho’s first choice striker. In a bizarre twist, United ended up with Antonio Conte’s reported first choice target Romelu Lukaku from Everton instead.

Good signing.
United & Chelsea were after Morata & Lukaku.
No matter who went where – both clubs are happy with 2 good strikers.

Morata began his career at Real Madrid in 2008, making his way up the youth ranks and earning his debut in 2010. He was then transferred to Serie A champions Juventus in 2014, where he spent the next two seasons in Italy winning the league and cup double in both seasons with Juve.

He was then bought back by Real Madrid by exercising their buy-back clause in 2016. He helped Real Madrid lift the La Liga title for the first time in five years and played a role in the club achieving back-to-back Champions League titles.

They were both linked with both clubs: Lukaku’s at United and Chelsea agreed on a fee for Morata.

Is he the man to replace Diego Costa at Chelsea? Will he score more goals than Lukaku will at Manchester United? Tell us your thoughts in the comments below.