Can United be “Zlataned” again? 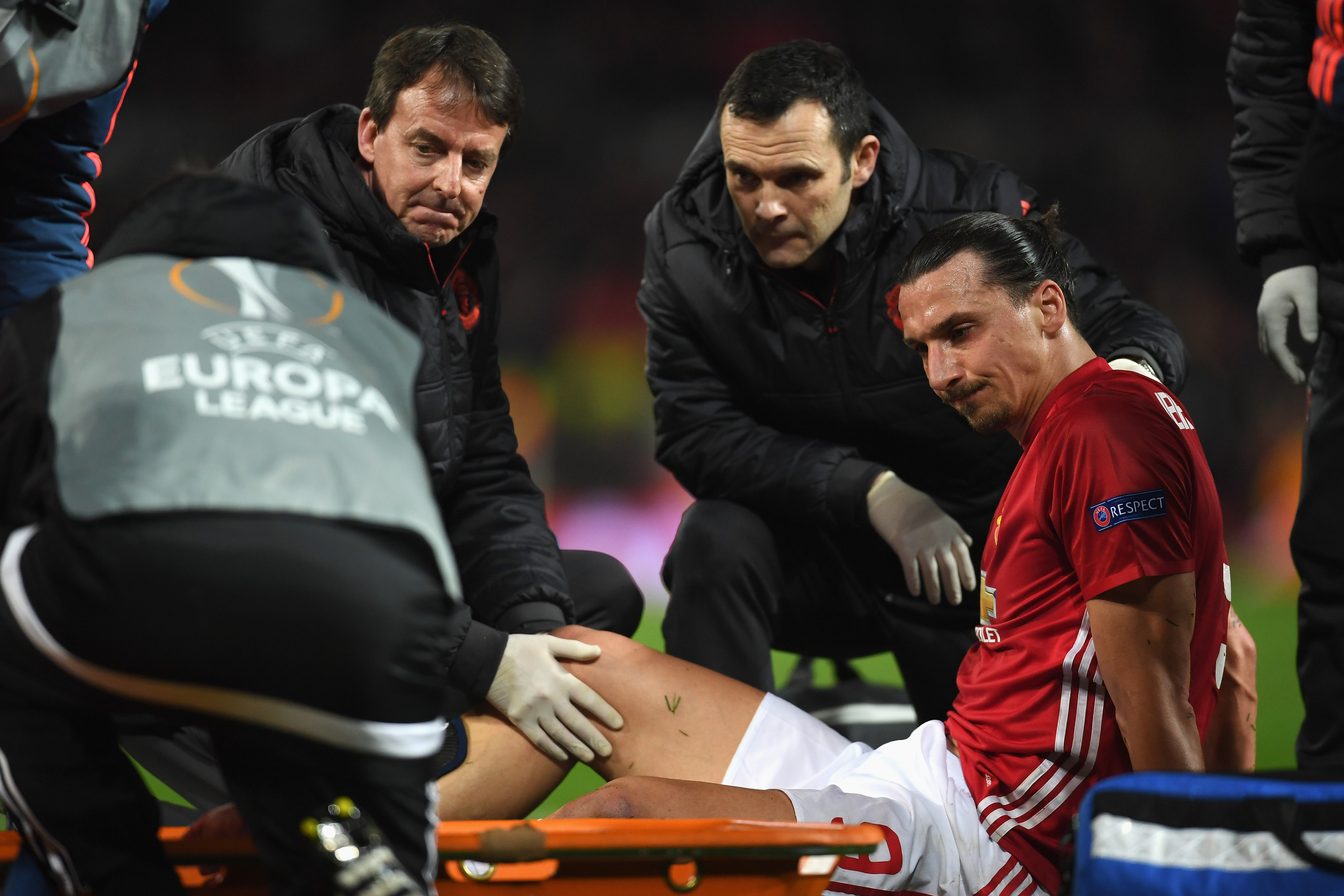 Zlatan Ibrahimovic certainly lived up to his name at Old Trafford when he lit up the season for the Devils by scoring heaps of goals. Not many gave Zlatan a chance when it came to performing in English football but the 35 year old proved the naysayers wrong by being the highest scorer for United this season. He was also instrumental for the Devils in winning the EFL cup and getting till the semi finals of the Europa league.

Ibrahimovic’s future at Old Trafford is in doubt after he suffered a knee ligament injury that has ended his season, and the 35-year-old has flown to the United States for surgery. His teammate and United’s teen sensation, Marcus Rashford though thinks differently and wants Zlatan to stay at the club so he can continue to learn from the Swede. Rashford is set to benefit from the Swedish striker’s absence, getting a chance to play in his favoured striker’s role. Rashford admits Zllatan has been a great influence on him this season and said “You will see the benefits in years to come. What I have learnt from him is irreplaceable. His influence, on the younger players especially, is fantastic. We want that to continue because he is making us into better players.”

Marcus Rashford: What I have learnt from Zlatan Ibrahimovic is irreplaceable https://t.co/6Qjogh0QWb pic.twitter.com/QGGzUY93FK

The veteran Swede joined United from Paris Saint-Germain last summer, and has proven a hit on the pitch with 28 goals in all competitions, including a brace in the EFL Cup final win. Ibrahimovic picked up an anterior cruciate ligament injury in the recent win over Anderlecht, and may not play for United again as he is expected to be out for as long as nine months. Zlatan being a fighter he is has vowed to come back stronger and United are expected to assist him in his recovery process.

Good wishes came pouring in from all corners for Ibra:

Frustrated me many times this season but I can't come to the fact that Zlatan Ibrahimovic may never play this beautiful game again ??.

Get well soon @Ibra_official i know the feeling you have now as you know it happened the same to me ? but you're strong !!! ?????

Do you want to see Zlatan roaring at Old Trafford again?