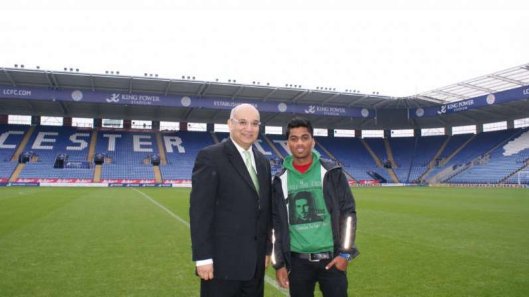 Brandon Fernandes has opted to play in the ISL this season rather than trying his luck in Europe. Brandon flew to Europe recently to undergo trials with a Lithuanian club. 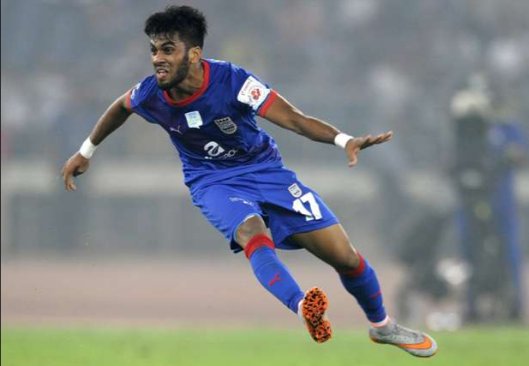 The Goan has been knocking on the doors of the national team for quite some time now. The Churchill Brothers midfielder was invited by FC Stumbras for trials and according to sources, he caught the eye of Portuguese coach Mariano Barreto but didn’t want to ink a three-year deal and develop his game playing in Lithuania. He also traveled to Norway but eventually decided it was best to ply his trade in the ISL where he has been handed an annual contract of Rs 28 lakh. The 23-year-old was in fine form for Churchill Brothers in the I-League last season and helped them finish a respectable sixth. His sweet right foot, precise free-kicks have already won him a lot of admirers all over the country and some European exposure would have helped him in many ways. 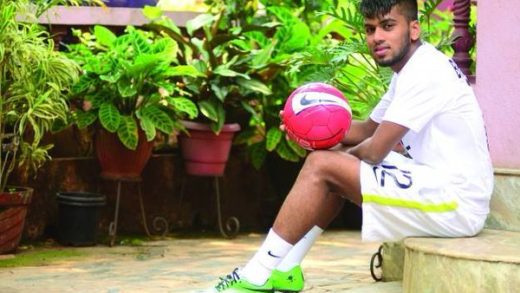 Do you agree with Brandon’s decision to return to India for the prospect of playing in ISL or should he have stayed in Europe for his development? Let us know what you think about the Goan’s decision.