Deprecated: The each() function is deprecated. This message will be suppressed on further calls in /var/www/wp-content/plugins/js_composer/include/classes/core/class-vc-mapper.php on line 111
 Bhaichung Bhutia anticipating a fierce top 4 battle. – Superpower Football 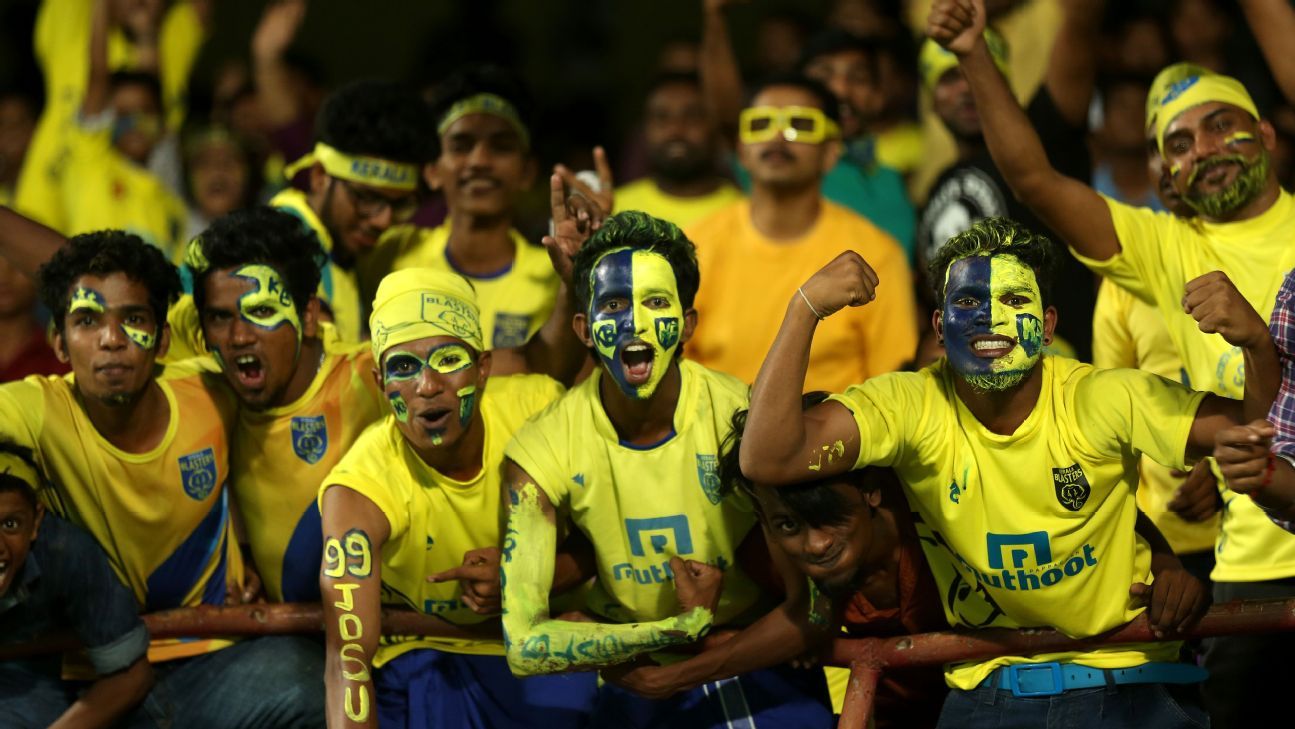 The 2018 edition of the Hero Indian Super League has been fought tooth and nail throughout the season with only ATK, Delhi and Northeast United finding themselves out of contention. The other 6 teams barring Bengaluru still stand a realistic chance to push for the playoffs. 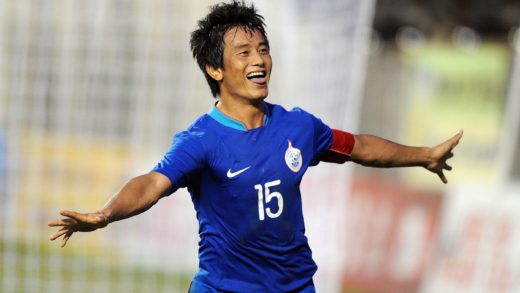 The former India captain Bhaichung Bhutia has been all praise for the competitiveness in this season’s ISL. “The ISL is heading to a nail-biting finish as it’s now all about that rat race as to who can sneak into the last four. Looking back, FC Goa may just be cursing themselves as they have gone winless in their last five matches. At the midway stage they looked the favourites to top the table, but it’s a different story now. Maybe, expectations and pressure got to them and with some crucial matches lined up, they need to play it match by match.” Bhutia pointed out. 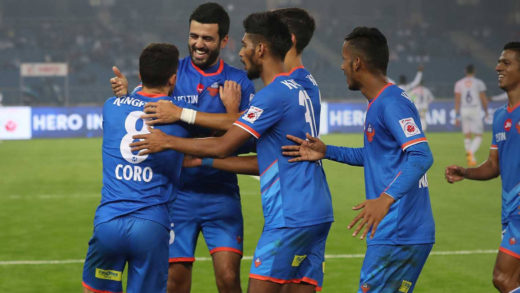 Talking about Blasters squad strength he said “Personally I feel Ian Hume’s injury cost Kerala Blasters a semi-final spot. Hume was in a scoring spree, creating havoc with his touches, getting back to rhythm and bringing Blasters to rhythm as well. But with him sitting out, Blasters lost the plot upfront, and overall. An away win in Bengaluru isn’t enough for them as they have to then pray for all other teams to do badly which is asking for a bit too much.” 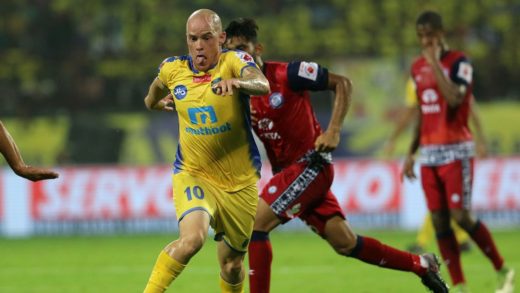 The situation is nothing less than a thriller and as a spectator, it can’t get any better. The rat race intensifies, who do you think will make it?