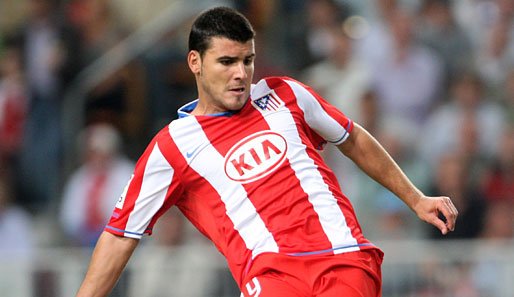 Albert Roca’s Spanish infusion gets stronger with a fourth signing from his native country for the upcoming 2017/18 season as Bengaluru FC on Monday announced the signing of Spanish forward Braulio Nobrega Rodriguez on a one-year deal.

The 31-year-old joins the Southern Eagles fresh from his stint with Cypriot side Doxa Katokopias FC where he netted ten times in fifteen league appearances last season. Braulio was a product of Atletico de Madrid’s famed cantera system, going on to represent the ‘B’ and the senior team on occasions early in his career. He was then signed by La Liga side Getafe CF for the 2007-08 season where he not only featured regularly during the league campaign but even starred at the continental level scoring thrice in the UEFA Cup. 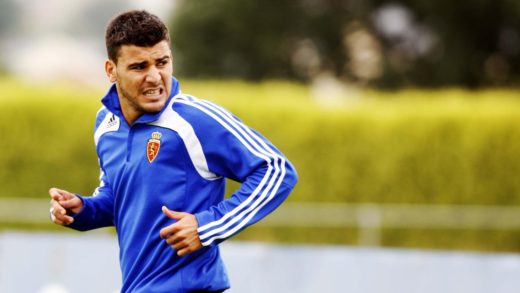 Braulio however, will not be playing for the first time in Asia as he was a part of Malaysia’s Johor Darul Ta’zim in 2014. He is Bengaluru FC’s fourth Spanish signing this summer after Antonio Dovale, Dimas Delgado and Juanan, who re-signed after last season. “Braulio is an experienced player who fits into our style of play. He’ll provide the muscle up front and hopefully with the support that we have, he can contribute at the business end of the pitch.” Said head coach Albert Roca.

The Blues are already in Spain for a pre-season camp and with Braulio being their sixth foreign signing, do you think he will make the four-foreigner cut for their AFC Cup inter-zonal semi-final against DRP Korea’s April 25 SC?