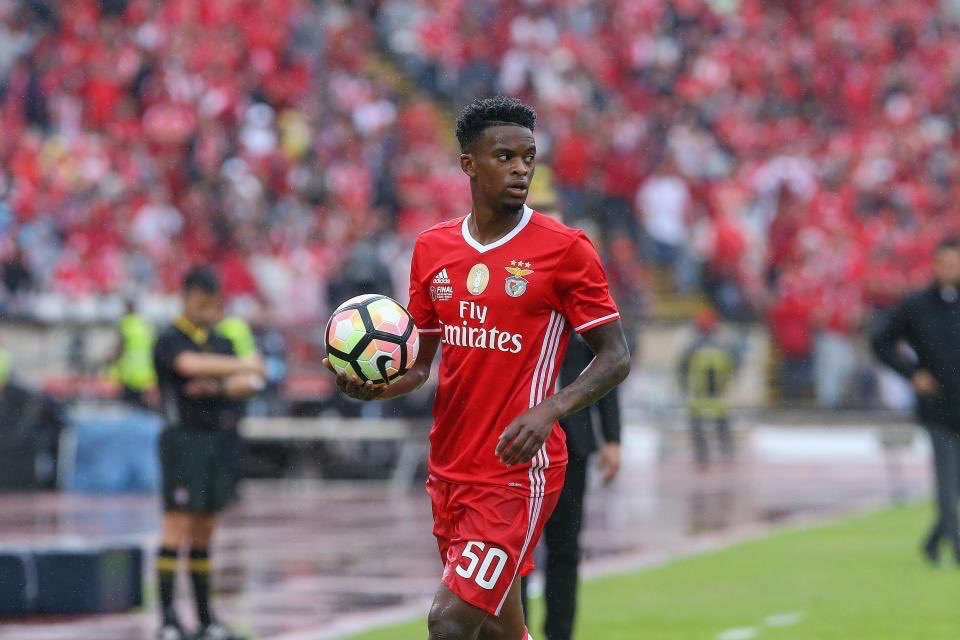 Barcelona have announced the signing of Nelson Semedo from Benfica.

The 23-year old – pending a medical – will sign a reported five-year deal with the club. The offensive right-back represented his country Portugal in the recently concluded FIFA Confederations Cup.

Semedo played for Benfica for the past two-seasons, making 63 appearances for the club helping them to a league and cup double last season.

Semedo will be the replacement Barcelona have been looking for at right-back since the departure of Brazilian Dani Alves. The signing of Semedo could also mean that Barcelona’s pursuit of Arsenal full-back Hector Bellerin is now over.

Barcelona have a new right-back! pic.twitter.com/TktyKxgAz7

The fee for Semedo is said to be €30million which could rise to €35million – making him the most expensive defender ever bought by the club.