Deprecated: The each() function is deprecated. This message will be suppressed on further calls in /var/www/wp-content/plugins/js_composer/include/classes/core/class-vc-mapper.php on line 111
 Barcelona confirms that Neymar Jr. is joining PSG!! – Superpower Football 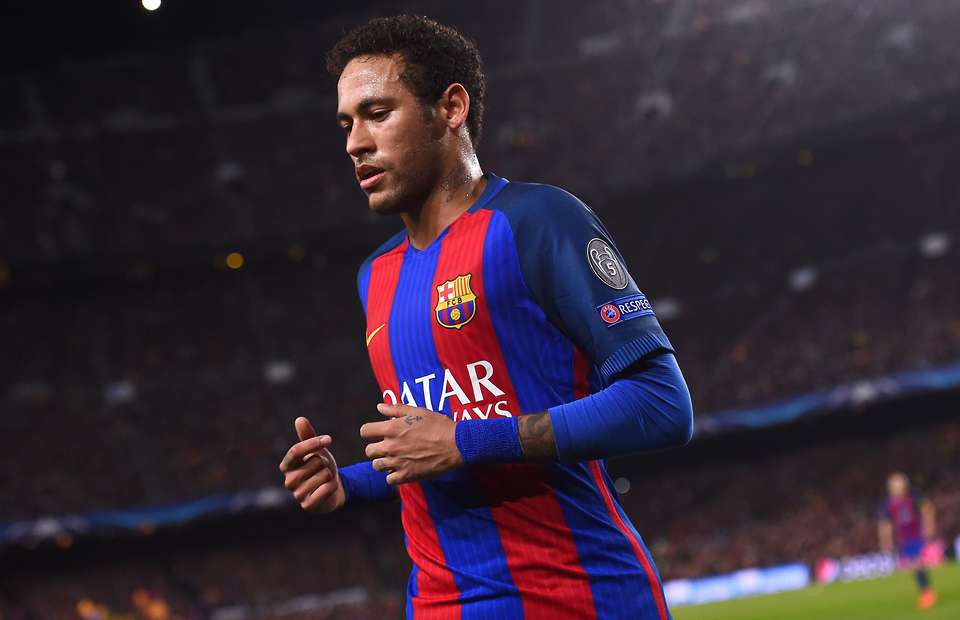 It’s official. The biggest deal of the century is actually happening!

Neymar Jr. will join Paris St Germain this season! The spanish club have released an official statement on their website.

“The player Neymar Jr, accompanied by his father and agent, has informed FC Barcelona this morning of his decision to leave the Club in a meeting held at the Club’s offices.
Faced with this position, the Club has informed them they refer to the buy-out clause of his existing contract which as of 1 July totals 222 million euros which will have to be deposited in its entirety.”

The biggest deal ever imaginable in football is happening, and the end of the legendary MSN, which millions of fans have wondered, has come through finally.

We’re speechless, leave your thoughts in the comments…

0
Share this on WhatsApp
In this article:neymar, neymar jr 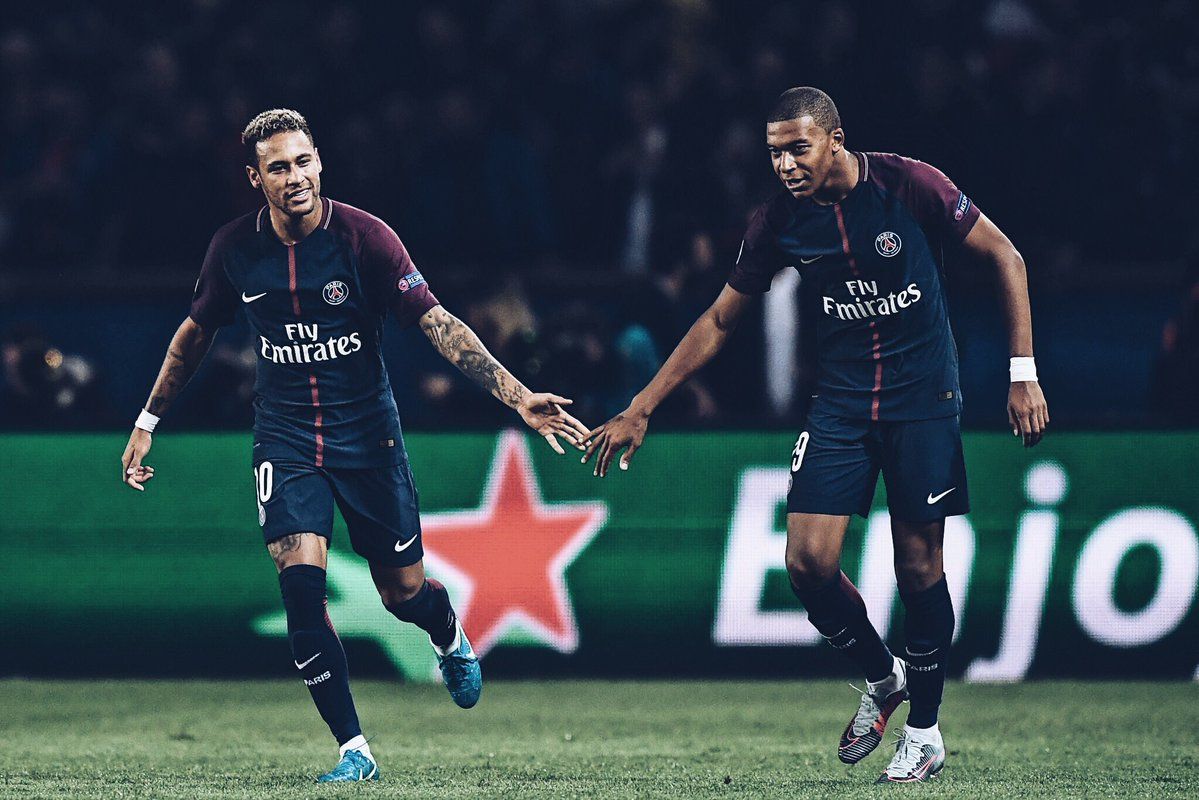 Neymar believes Mbappe is in battle for the Ballon d’Or! 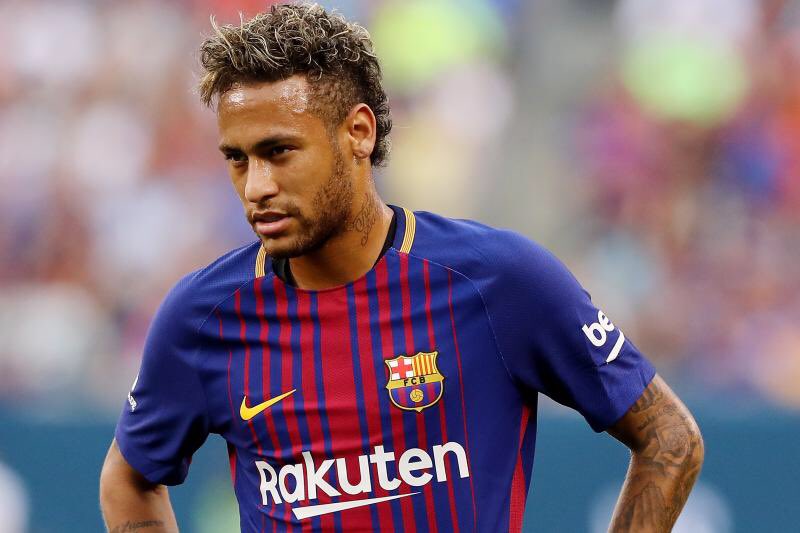 The latest midweek transfer gossip from the best clubs in Europe!

Here is a recap of all the latest midweek transfer news and gossip. If true, some of the biggest deals in football transfer history...

Midweek transfer rumours to keep an eye on…

These are the latest transfer rumours making the rounds in the world of football!     Neymar to PSG   The Brazilian superstar could... 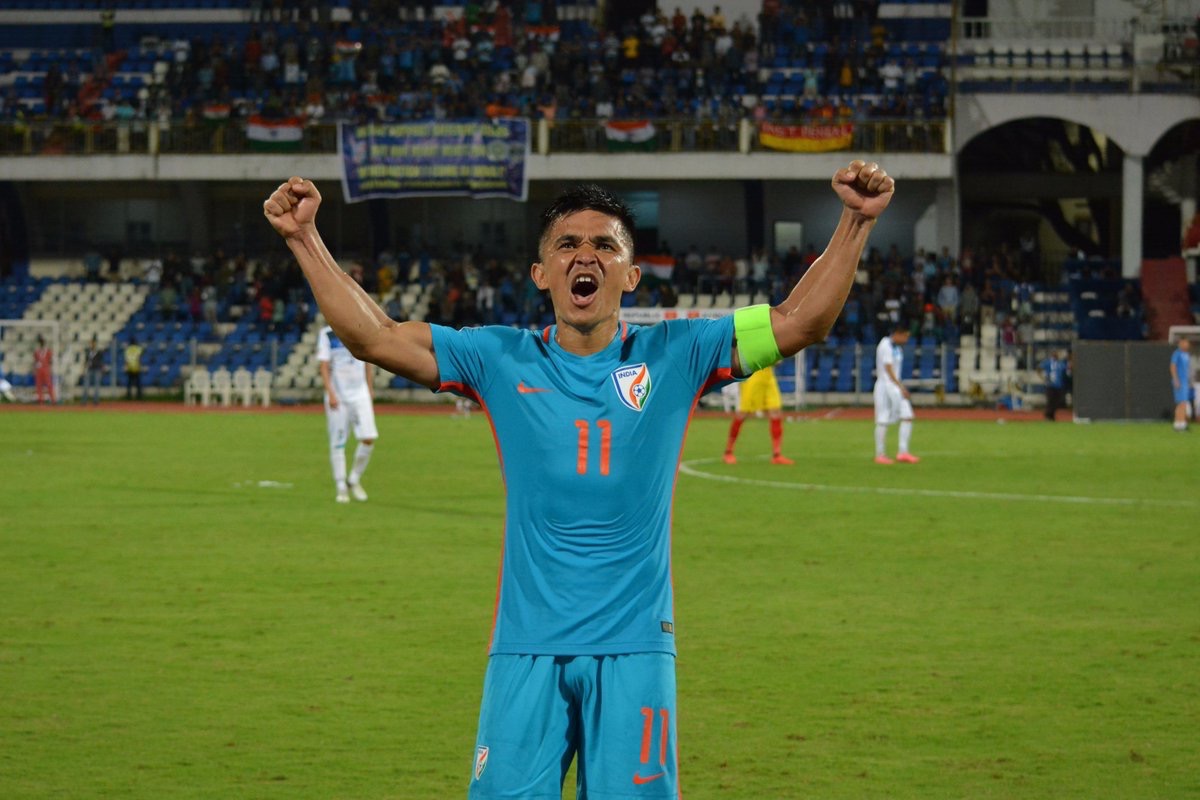 Chhetri becomes 4th highest international goal scorer   Sunil Chhetri’s goal in the 1-0 win vs Kyrgyzstan in Bengaluru was not just important, but...