Atletico’s CEO explains why the ATK partnership didn’t work out! 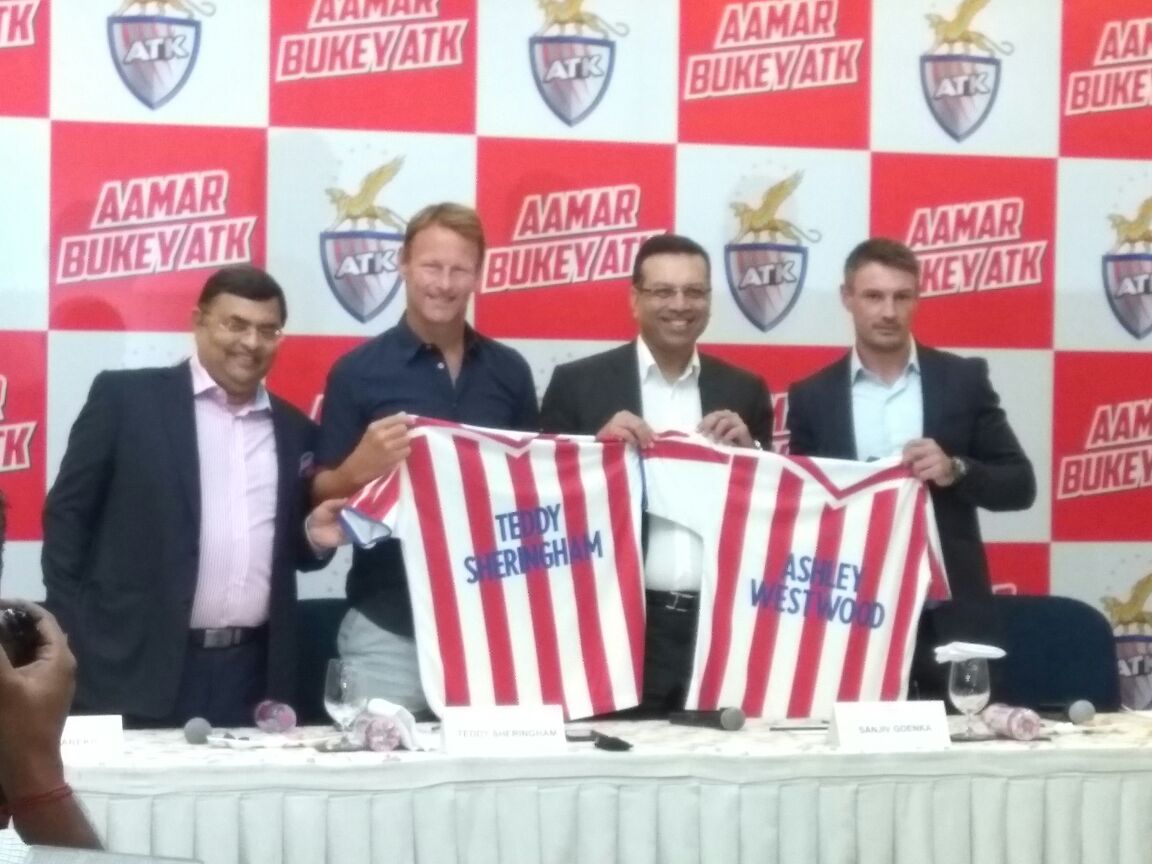 Atletico Madrid CEO Miguel Angel Gil has finally come out with an explanation regarding the failed partnership with the ISL club from Kolkata. After three successful years in the Indian Super League, Atletico Madrid called it quits which made the Kolkata based club to change its name a few days back. 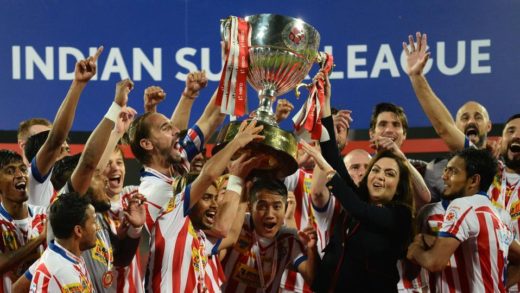 Atletico Madrid dropped their association with the team which is owned by Kolkata Games and Sports Pvt. Ltd. which consists of former Indian cricket team captain Sourav Ganguly alongside businessmen Harshavardhan Neotia, Sanjiv Goenka and Utsav Parekh. Atletico Madrid had stake as image partners with the club with but didn’t have majority stake which stopped their expansion plans in India, said Angel Gil. Atletico Madrid owned 25% stake in the club which is now renamed as Amar Tomar Kolkata. The CEO said, “Since the majority holder of Atlético Kolkata does not allow the development of the image of Atlético de Madrid through our Academy in India, the club decided to put an immediate stop to the franchise in India.” But Gil has wished to be connected with the Indian fans and is hoping to be back in the country soon. 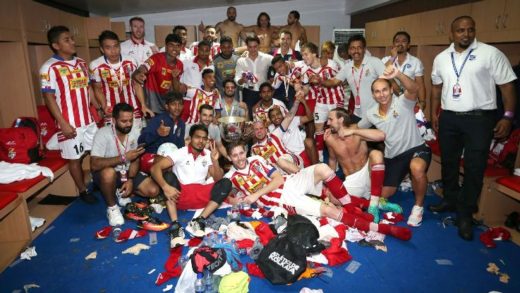 Atletico Madrid have now shifted their focus to Mexico where they have bought 60% stake in the second division side, San Luis De Potosi where they are expected to start their academy soon. Do you think ATK made a mistake by ending their association with the Spanish giants?