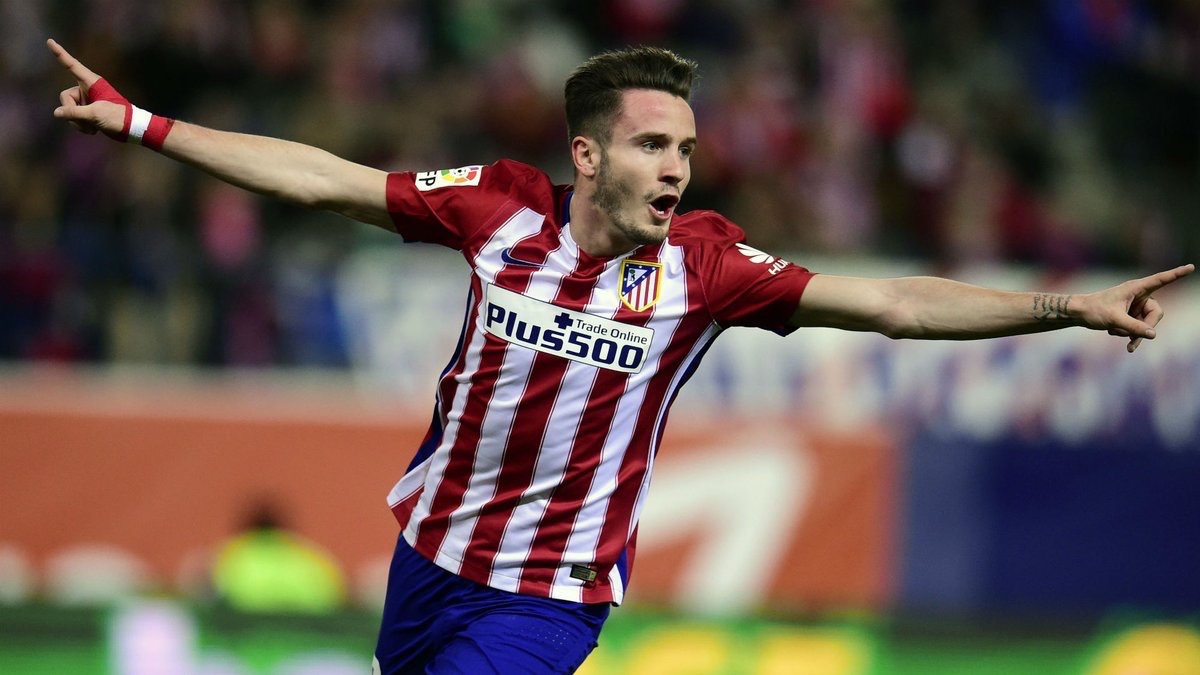 Saul Niguez has renewed his contract with Atletico Madrid after signing a nine-year extension with the club, keeping him till 2026.

9 – @saulniguez has scored 9 goals and has provided 4 assists in each of his last two seasons for @atletienglish. Renewed pic.twitter.com/khtwnCQ34O

The 22-year old midfielder was the top goal scorer in the U21 Euro Championships for Spain, scoring five goals including a hat-trick in the semi-final against Italy. Spain finished runners-up in the tournament, losing 1-0 to Germany in the final in Poland.

“I am very happy because at Atleti we are a family and there is no better place to be. I will work my full potential on the field as always to pay back the trust that the club is giving to me.” – Saul Niguez

I don’t even know what I’m doing on Wednesday

You’ve only got 9 years to find out if you’re right or wrong #Saul2026 pic.twitter.com/1ZcPLAl8tL

Will the loyalty shown between player and club pay off in the decade ahead? Will Saul become the next best thing in Spain? Tell us what you think in the comments below.