An increased budget for marketing and subsidies for the I-League 2017-18 season. 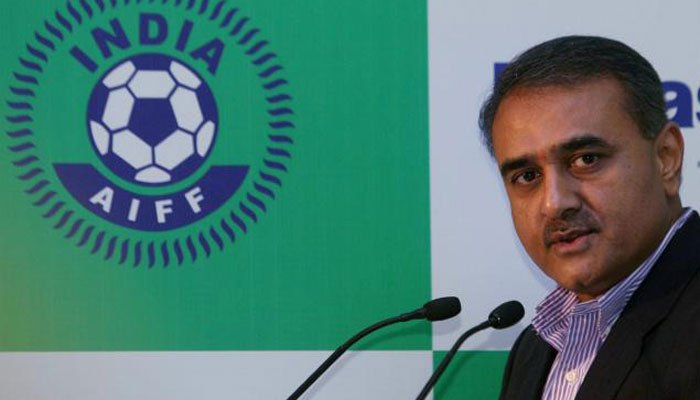 After numerous meetings to decide the future of I-League, there finally has been some development on the matter by the AIFF who have increased the budget for the coming season of the I-League. The I-League and the Indian Super League will be held simultaneously for the 2017-18 season and would kick-off after the completion of the FIFA U-17 World Cup India 2017. A task force was formed to oversee operation, marketing and promotion of the I-League 2017-18. From the next season due to the two leagues—I-League and ISL—will, for the first time, be played concurrently and for the same duration, so there is little chance of anyone playing in both leagues. With more money and exposure at stake, the ISL will be the more attractive bet for bigger players. Keeping this in mind the AIFF has rightly decided to infuse some money in the I-League by Increasing the overall prize purse by Rs 50 lakh to Rs 2.75 crore. Also a Special subsidy Rs. 20 lakhs per club along with a Travel subsidy worth Rs. 50 lakhs per Club and a Central Marketing expenditure of Rs. 1 crore by the AIFF.

I-League really needs a huge influx of money to compete with the cash rich ISL, and this seems like a step in the right direction. Do you think the allocated budget will be sufficient given that the ISL offers 10 times the prize money of I-League?