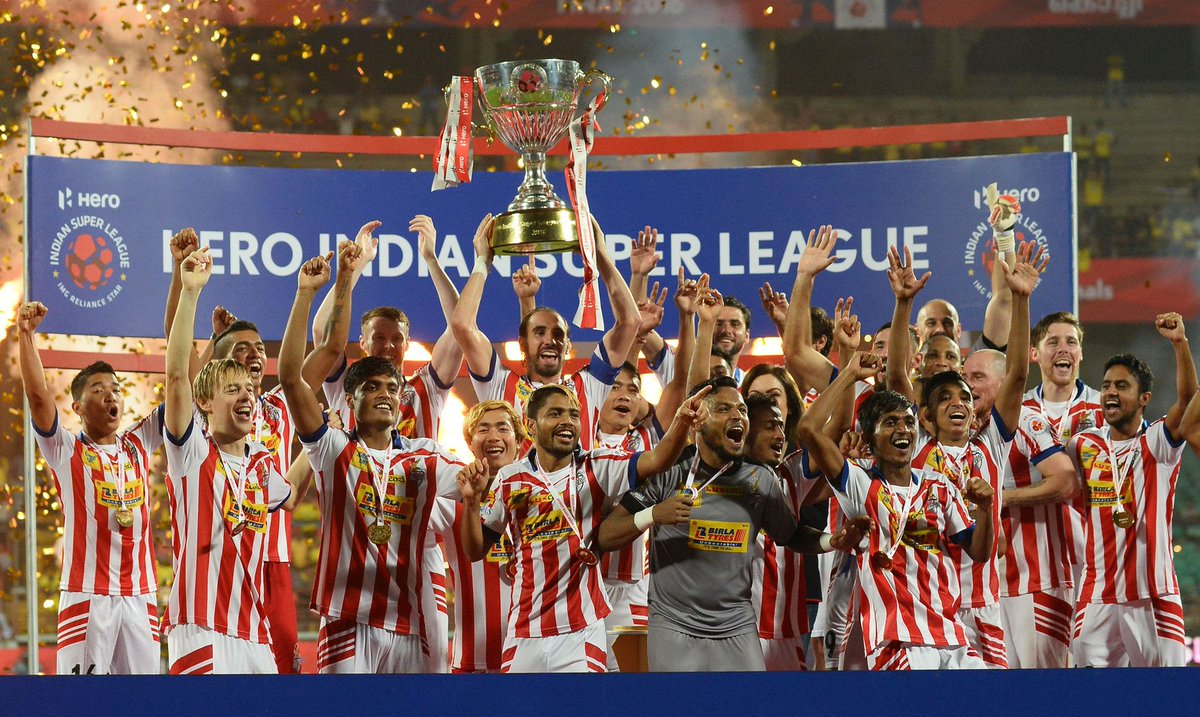 We’ve seen a lot of hoopla around the ISL – I-league merger in the past few weeks, including Aizawl FC’s fast to death threats if not included in the top tier league. This was followed by the AIFF declaring no merger, with the I-League and ISL both running in parallel.

An update to this is that the ISL has now invited bids from new teams to enter the league. Also Atletico de Kolkata might not be the only team in the country’s football hub this season.

“Football sports Development Limited (FSDL), organizers of the Indian Super League – a city based football league established in India in 2014 under the sanction of the AIFF, plans to invite bids from interested parties to enroll and participate in the Indian Super League from its fourth edition to be staged in year 2017-2018,” the ISL said in a statement.

“Bids are invited from prospective team owners in respect of 10 cities i.E. Ahmedabad, Bengaluru, Cuttack, Durgapur, Hyderabad, Jamshedpur, Kolkata, Ranchi, Siliguri and Thiruvananthapuram. Under and subject to the ITB, one to three new winning bidders shall be enrolled and awarded the right to participate in the Indian Super League,” the statement added.

Bengaluru FC are heavily tipped to make the move to the ISL, having the financial capability for the same, however Mohun Bagan General Secretary Anjan Mitra said that his club was not interested in owning a franchise team and so not buying the bid documents. “Our only concern is that I-League should continue to be the official league of the country and it’s winner should play in the Asian Champions League play-off while the Federation Cup winners should play in the AFC Cup,” he added.

Meanwhile, ISL clarified that in case of Kolkata being awarded the winning bidder, the respective team shall would hold its home games outside Kolkata for the next two consecutive editions (2017-2018 and 2018-2019).

“All bidding parties will need to fulfil the eligibility criteria and other requirements specified in the ITB including but not limited to summary of plans to operate their team in the league, including the business model and plan to develop the sport at the grassroots level. The bid documents must be submitted on Thursday, 25th May 2017,” the ISL elaborated further.