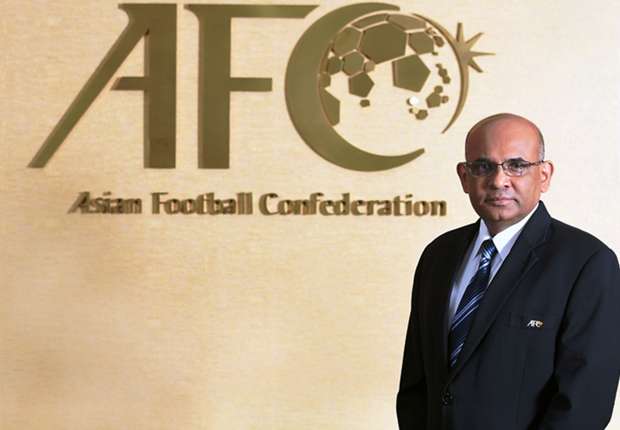 Representatives of the All India Football Federation (AIFF), three Indian Super League (ISL) and seven I-League clubs, Football Players Association of India (FPAI) and IMG-Reliance were all present at the meeting in Kuala Lumpur to possibly discuss a long-term plan for Indian football going forward.

Amidst the ever-going merger talks, ISL decided to bring across some changes in the format like the foreign players in the starting 11 of an ISL side has been brought down, from six to five and the marquee players rule has been scrapped from the ISL 2017-18 season as well. This will give more chances for the Indian players to perform and develop their game. Previously the ISL had semi-finals and a final amongst the top four teams at the end of each double leg round robin formatted season, and the winner of the final was crowned champions. This, however, saw to it that the best team in ISL never became the champion. But finally, ISL decided to take the positive step to remove the playoffs and adopt the format of a pure league.

5 foreign players instead of six; no marquee player | #Indianfootball #ISLhttps://t.co/x1LlkuPL6b

On the other hand, there was not much development over the merger decision, and AIFF has been suggested with some reforms by the AFC to solve the short-term issues. One of the scenarios is to hold an extended ISL and I-League running parallel with winners of the two tournaments being awarded the AFC competition slots. However, the winners of I-League are expected to receive the AFC Champions League (ACL) play-off spot while the ISL champions will have to settle for the AFC Cup play-off slot or the top two teams from each competition will take part in a separate playoff.

With nothing done, I guess all the ‘delegates’ can now go for a photo clicking session atop the Petronas Towers. #IndianFootball

A futuristic view of 2050 world with AIFF officials in meta-levitator to develop the “road map” for Indian Football #IndianFootball
cc: @fni pic.twitter.com/rIZOGbw4Df

I think Indian football will reach to next level. We got world class infrastructure (ISL) etc, one day will take us to Fifa world cup.

Only time will tell how AIFF will act on these suggestions and what lies ahead for football in India. Do you agree with the new ISL rules? Let us know in the comments?