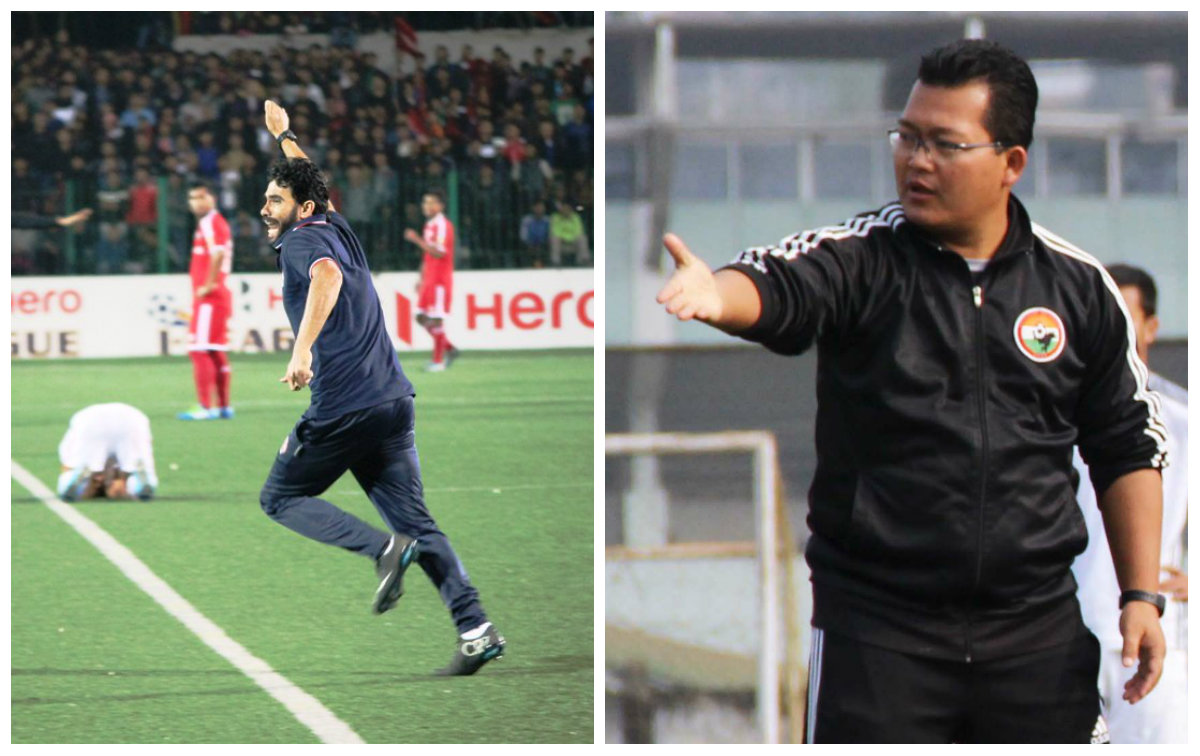 Khalid Jamil will always remain a prime figure in Aizawl’s history due to the way he guided the current champions of India to glory last year in one of the most awe-inspiring tales in Indian as well as world football. 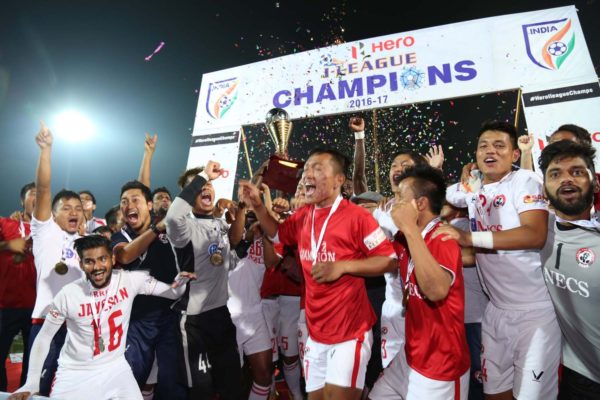 But according to recent reports it is no secret that Khalid Jamil is set to part ways with the north eastern club to join the Kolkata giants, East Bengal.  East Bengal officials had already called on Jamil in his Mumbai residence and offered him a contract. Jamil, though has refused to give away anything on the matter. “I’ve got offers from a few clubs but I’m yet to decide on my future,” says the I-League winning coach. 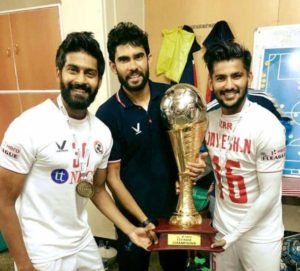 Aizawl Fc is reportedly looking to bring on board Thangboi Singto who after four and a half seasons being in charge of Shillong Lajong FC has ended his association with the club. Thangboi’s contract ended on May 31, eight-year after he joined the club as an assistant coach before taking over as the head coach in 2012 after the club sacked Desmond Bulpin. According to sources, Aizawl FC has established contact with the former Shillong Lajong FC’s coach, keeping in mind his contribution to Indian football in general and North-East football in particular. Nothing has been finalised yet as there hasn’t been an official confirmation from the club or Singto, who admitted to having been approached by the I-League champions while insisting that nothing is finalized yet. 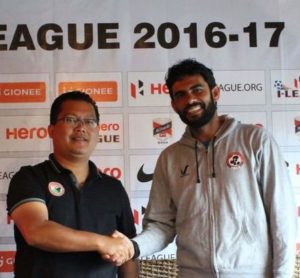 Thangboi Singto leaves @lajongfc. 1 of the longest serving coaches on the back of team’s best season. Uncertainty killing #indianfootball

Who do you think is the right coach for Aizawl to defend their title and repeat Jamil’s success?