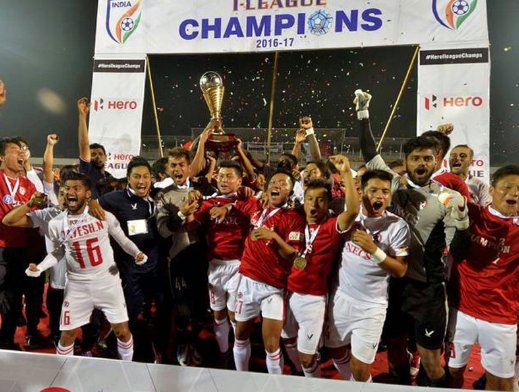 Four new teams have submitted bids to the All India Football Federation (AIFF) for spots in the 2017/18 season of the I-League but there may be space for a maximum of just two more teams. 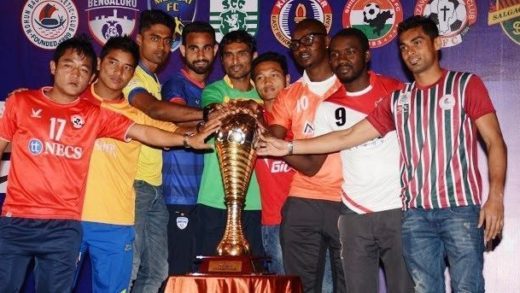 For the first time, the I-League and Indian Super League (ISL) will run concurrently, starting November 17, and the void left by Bengaluru FC moving to ISL needs to be filled. AIFF had invited bids from new clubs last month from various cities across the country, including Bengaluru, Mumbai, New Delhi, Ranchi, Jaipur, Jodhpur, Bhopal, Lucknow, Ahmedabad, Malappuram and Trivandrum. “We can’t have more than two new teams.” Said AIFF general secretary Kushal Das clearing the fact that I-League will have 10 teams for the upcoming season. 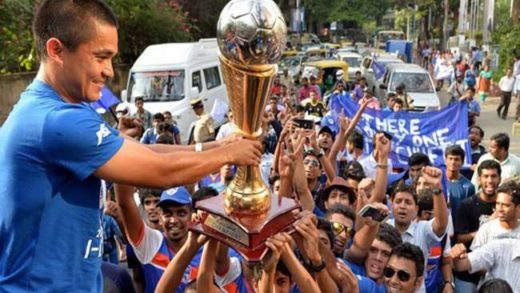 While the names of clubs from Rajasthan and Gujarat could not be traced, it has been learnt that Bengaluru’s Ozone FC, participating in the I-League second division, and Gokulam FC, who are based in Malappuram in Kerala, are interested to play in the country’s premier league, the winners of which will get a chance to play in the AFC Champions League playoffs. The four bids will be evaluated on 18th August before the Indian FA comes to a decision as to award the I-League spots to which teams.

The I-League has never had a participant from Rajasthan or Gujarat in the 10 years of its existence. Do you think AIFF will be keen on changing that or will Ozone FC and Mallapuram’s Gokulam FC get the nod given the immense fan base?