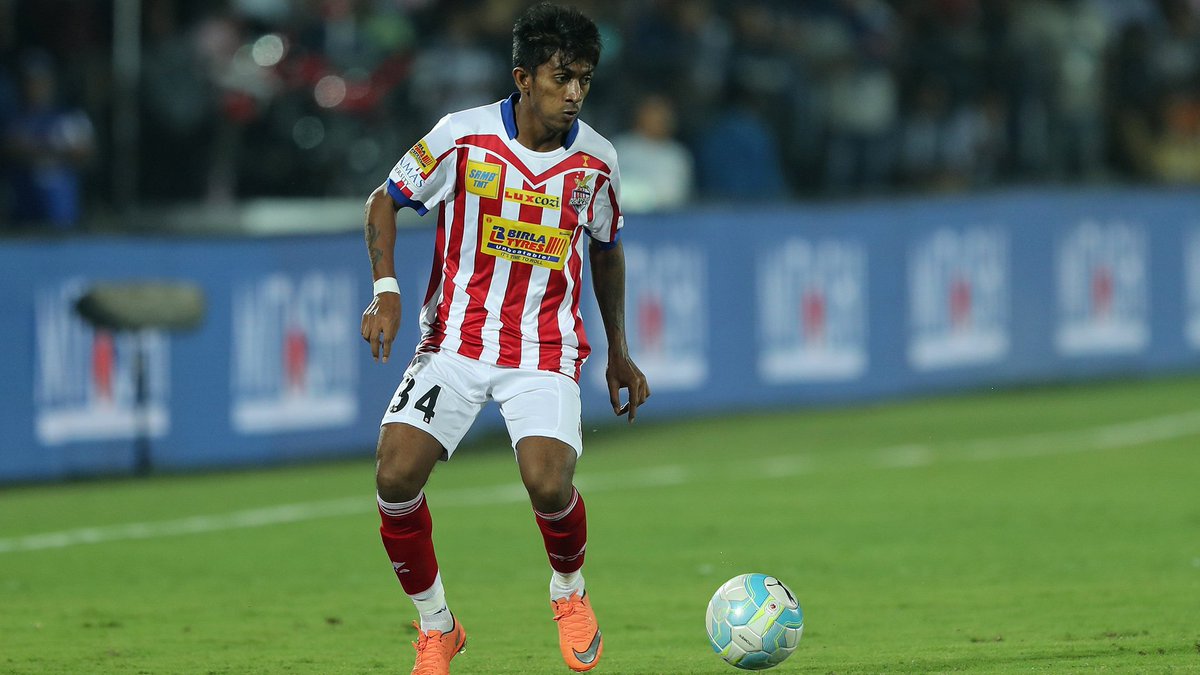 In a relief to Abinash Ruidas, the AIFF has overturned the Indian Football Association’s (IFA) directive to the winger to play for East Bengal. Earlier, IFA secretary Utpal Ganguli, had on 27 July, declared that Ruidas is contracted to East Bengal for two more years. 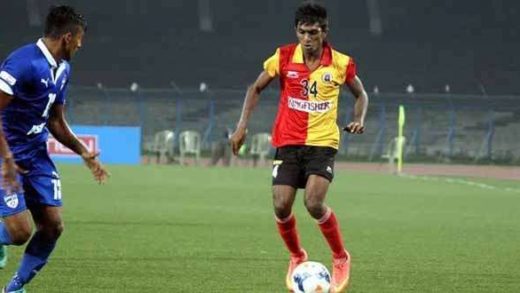 The controversy was regarding East Bengal insisting that their footballer Abinash Ruidas still had a contract of two more seasons with the club whereas Ruidas claimed that he never signed for East Bengal for 2017-18 and they have “forged” his signature. Ruidas was signed by ISL franchise Mumbai City FC at its players draft but the IFA intervened and directed the winger to continue with East Bengal in the I-League. The AIFF then formed a seven-member special committee to find out whether the federation has the “authority” to decide on the status and transfer of the footballer and released a statement saying “The decision of the IFA dated 28 July, 2017, cannot be sustained and/or enforced. AIFF is the authority to adjudicate the disputed subject issue in its entirety including the ‘status’ of the player and/or whether there exists any valid and binding written contract.” 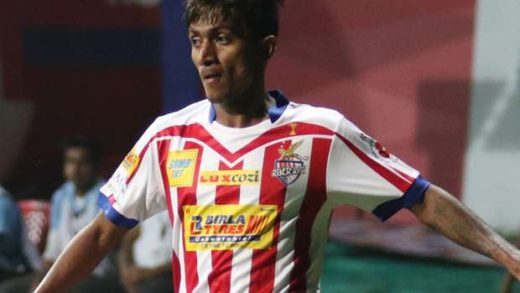 The committee further stated, “As per the AIFF constitution and AIFF regulations for the status and transfer of players, the ‘players status committee’ of the AIFF is entrusted with exclusive powers to deal with and settle the ‘dispute’ as to the status of the player and his contractual validity. Any other or further decision of the IFA relating to or arising out of the subject issue of ‘Abinash Ruidas’, cannot be sustained/enforced.”

A young player like Ruidas should not suffer like this as his career is standing at a very crucial juncture and AIFF must be given credit for their intervention and coming to the aid of the youngster.