Deprecated: The each() function is deprecated. This message will be suppressed on further calls in /var/www/wp-content/plugins/js_composer/include/classes/core/class-vc-mapper.php on line 111
 AIFF looking to go big for Champions Cup 2018 in June! – Superpower Football 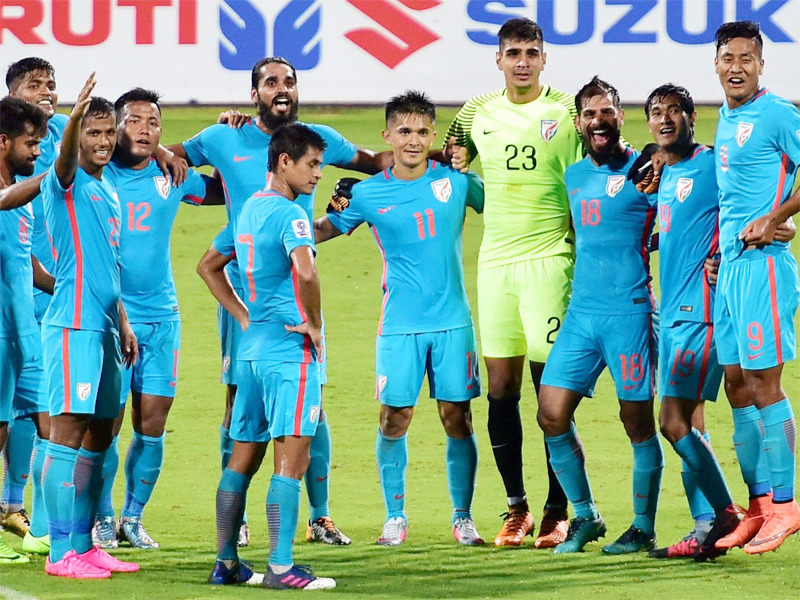 The AIFF has their eyes set on the preparations for the all important Asian Cup next year.The Indian national football team are positioned 102nd in the world, according to the latest FIFA Rankings in January 2018 which almost makes it certain that India will be in Pot 3 for the Asian Cup draw in April. 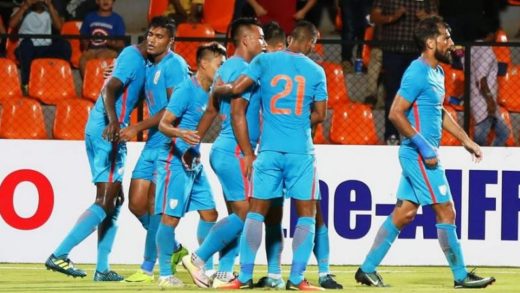 Indian football went through several highs in 2017. While the senior national team qualified for the 2019 AFC Asian Cup and the India under-17 team created history when they made their debut in the U-17 World Cup last October. To keep up the good work AIFF have their sight set on improving the quality of opponents who will face the Blue Tigers in the span of coming 12 months. India remained unbeaten in all the nine games they played last year with seven wins and a couple of draws. They won the All India Football Federation (AIFF) organised Tri-Nations Series at home in August as well but against relatively weaker teams. 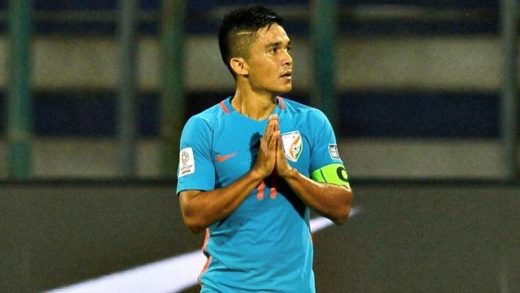 This year though AIFF has more ambitious plans which includes sending invites to New Zealand who played the World Cup in 2010 and Armenia, who boasts the likes of Henrikh Mkhitaryan. “We are planning the tournament in either late May or early June. We want each team to be from a different continent. The Asian Cup draw will be over by the time the tournament starts. The emphasis will be on playing strong opponents rather than boosting rankings. So we will look to ensure that every team that comes over is stronger than, or at least as strong as, India is.” A federation official stated. The tournament which is most likely be held in Bengaluru will have three more teams joining the hosts India. 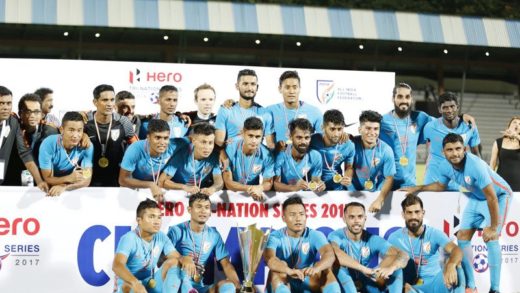 A lesson to be learnt from 2011 is better utilization of the time between qualifying for the finals and playing in them. The prospect of playing stronger opponents in the Asian Cup build up will be of great help if the idea actually materializes this time around.