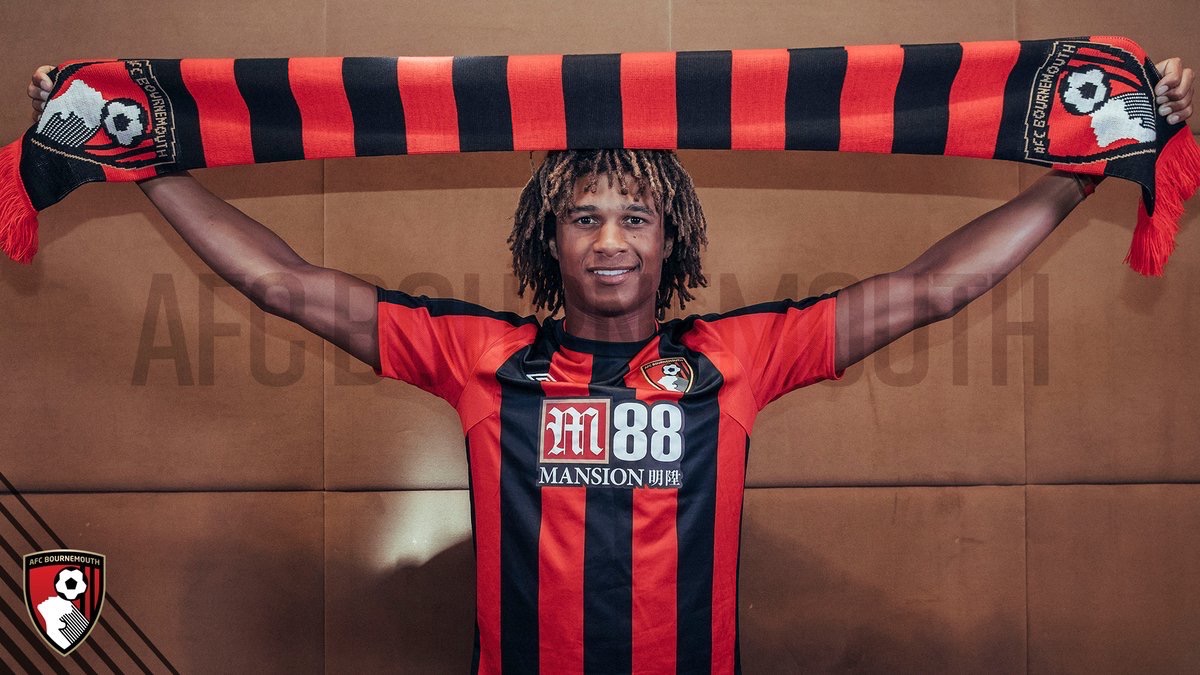 Sunderland striker returns to Bournemouth on a free transfer

From the Stadium of Light to the Vitality stadium for 34-year old Jermain Defoe as he signs a three-year deal with Bournemouth.

Bournemouth is making great moves so far, wouldn’t be surprised to see them in the top 10 again.

The England veteran joins the Cherries on a free transfer, returning to the club after having played for Bournemouth as a teenager while on loan from West Ham.

Back in ? and ⚫ real soon… ?#afcb ? pic.twitter.com/LnSFseOEMa

“When the opportunity came about to return to AFC Bournemouth I just knew it was the right one. It was an easy decision, joining a top team with a top manager. It’s a great place to be.” – Jermain Defoe

? We’ve completed the signing of ?? international @NathanAke for a club record fee from @ChelseaFC!

Having spent the first half of the 2016/17 season on loan at Bournemouth, Ake made 12 appearances for the Cherries and scored 3 goals before being recalled by Chelsea in January 2017, going on to help Chelsea lift the title and reach the FA Cup final.

Shame Nathan Ake is on his way out but wishing him the best of luck for the future. Class from the board to get a buy back clause.

“It’s an exciting challenge. Chelsea is a great club and I learned so much there but this is a new step and the right place for me to develop even more. The fans haven’t seen the best of me yet. With the help of the manager here I know I can keep improving and become a better player.” – Nathan Ake

Happy to start a new challenge at @officialafcb ! Can’t wait to get started???? pic.twitter.com/IGQ7Qgg0dd

The player was bought for a fee of £20million on a long-term deal with the club. Ake becomes the Cherries’ third signing of the summer following former Chelsea team-mate Asmir Begovic – who signed earlier in the transfer window – and Jermain Defoe who was announced on a free transfer from relegated Sunderland yesterday.

Will Bournemouth be able to finish in the Top 10 of the table again next season with these signings? Let us know in the comments below.