3 USA players who can pose a threat to The Blues today! 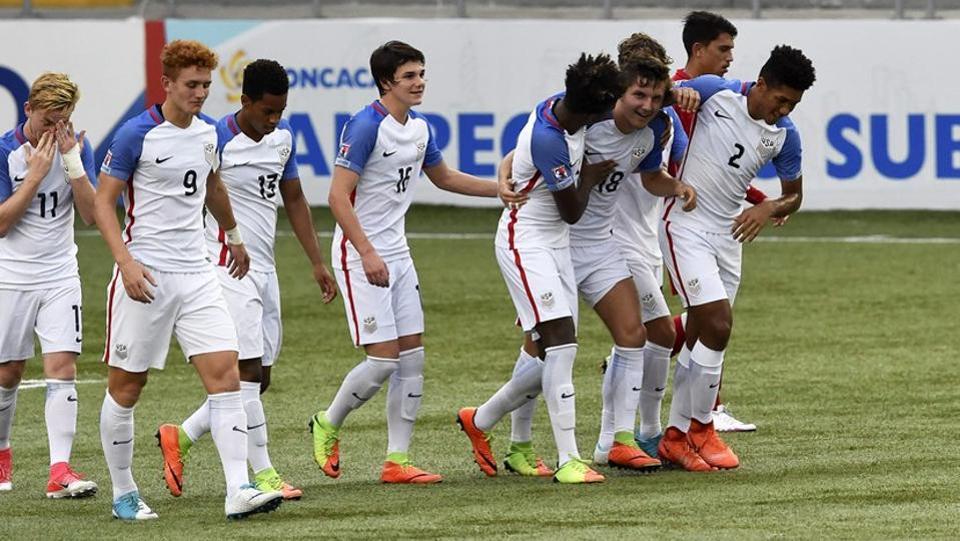 Luis Norton de Matos is hoping India’s work-ethic, coupled with the execution of tactics, will help them achieve a ‘respectable’ result. Josh Sargent, the indisputable star of the USA Under-17 side, is looking forward to the tournament opener against India and said that USA is raring to go but are wary of the hosts as well. 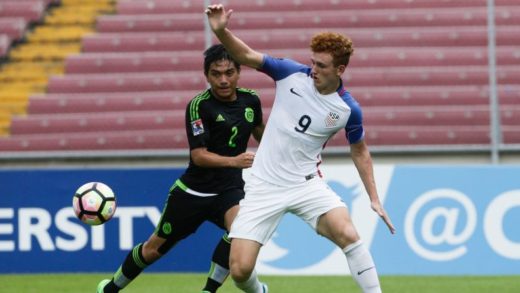 The Colts who will take the field today will have the hopes of an expectant nation on their shoulders which has never fielded a team in a football World Cup. However, looking past the significance of the momentous occasion, India have a daunting task of pitting their wits against the USA for 90 minutes in their Group A opener. USA has a talented bunch at their disposal and are widely considered as one of the heavyweights in world football at the U-17 level. But, three players who could really pose a threat to India and should be kept an eye on are:

Striker Josh Sargant has already played a World Cup, the Under-20 one in South Korea earlier and became the youngest US player to score in an Under-20 World Cup as well. His performances there were so good that he is now being chased by several European clubs. Werder Bremen, reportedly, are close to signing him whom he will join straight after the tournament. With four goals, Sargent wrote his name in the history books for the most number of goals scored at the U-20 level. The man from Missouri who has already scored 18 goals in 30 appearances is undoubtedly Team USA‘s danger-man and will have his eyes set on the golden boot. 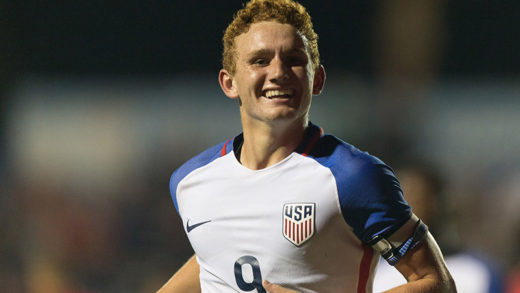 Ayo Akinola is a TFC Academy Product.He has scored 24 goals in just 25 appearances for the USA under 17s. Born in Detroit, Michigan Akinola made his debut for the United States Under-15 side on April 25, 2015 where he scored his first international goal, netting four goals and an assist in a 6–2 win against Croatia in only his second game after that. Ayo Akinola will flank him Sargent, rounding out a forward line that has scored goals by the bucket loads. 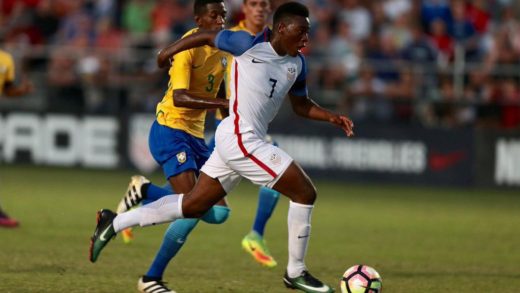 Timothy Weah, a striker, who is already with PSG youth team is an exciting prospect with a lot to offer in terms of pace and finishing. Timothy Weah, the 17 year old is the son of former striker George Weah, the 1995 Ballon d’Or winner who played for PSG, AC Milan and Monaco during his legendary career. He will provide competition for Carleton and Akinola on the wings and if he doesn’t break into the starting XI, he’ll likely be the first sub off the bench. Timothy stood out for PSG in the UEFA Youth League last season and scored three times in his first start. 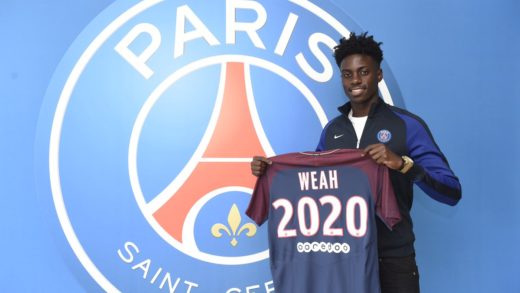 Despite starting as underdogs, the Men in Blue will be looking to make a positive start to their campaign. No matter who the opposition is, today is all about the fact that an Indian team is playing the World Cup for the first time ever. The need of the hour is to savour the moment and not worry about the results a lot.