21 players who will represent India for the first time in FIFA World Cup! 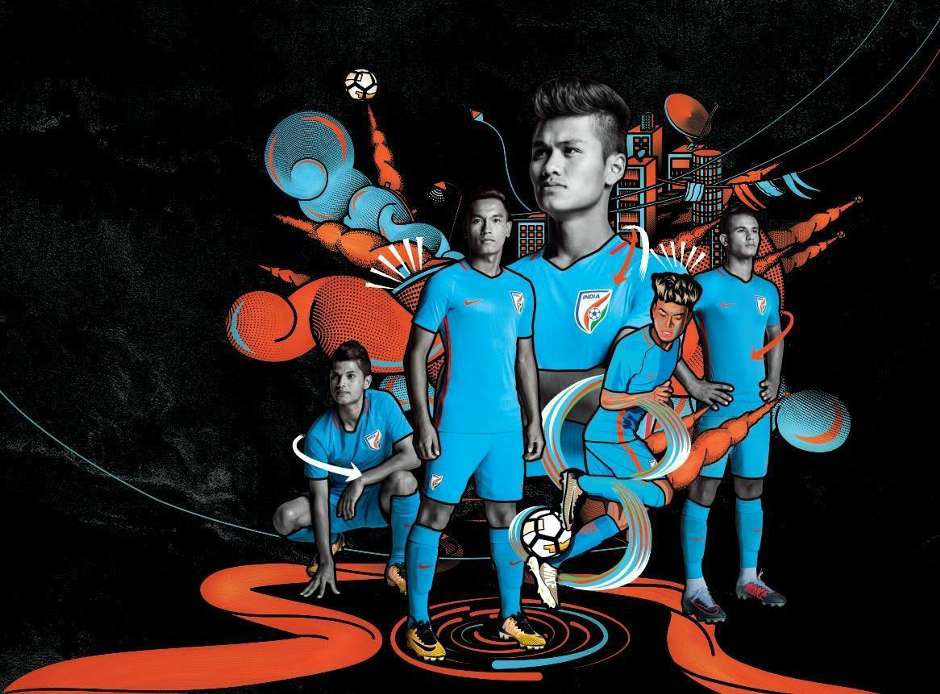 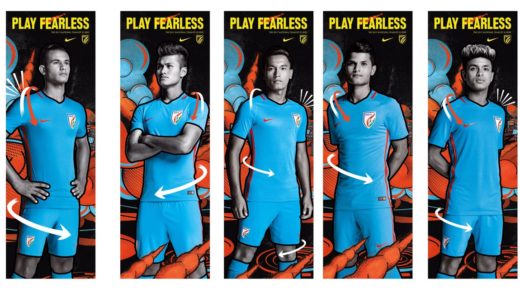 The All India Football Association (AIFF) has announced the 21-member Indian squad for the upcoming FIFA Under-17 World Cup which starts on October 6, on Thursday. Head coach Luis Norton de Matos submitted the list of players who will get the golden opportunity to don the blue shirt and represent India in the finals of a FIFA competition for the very first time, and that too, as hosts. Led by Amarjit Singh Kiyam, the Colts in Group A will face the United States of America on the opening day of the event.

The 21 boys who will represent India ?? for the first time in a FIFA World Cup.#BackTheBlue #FIFAU17WC pic.twitter.com/MoHX7mNCxD

“We believe that we are prepared for the FIFA U-17 World Cup We have worked hard and made progress, but at the same time we go directly to a high-level competition against some of the best teams in the world,” de Matos said in a release from All India Football Federation. “We will fight to win each match even if there is only five percent chance of winning. We will not give up and nothing is impossible in football. We plan to show the world that we are on the same page as them,” he added. Head coach Luis Norton de Matos, who only took over the reins of the team in March 2017 has shortlisted 21 boys who will carry the hopes of 1.3 billion people on their shoulders.

These young guns will lead India into FIFA competition’s finals, creating a new landmark, putting India on the footballing map at last. What are your views on the squad for India’s maiden world cup stint?