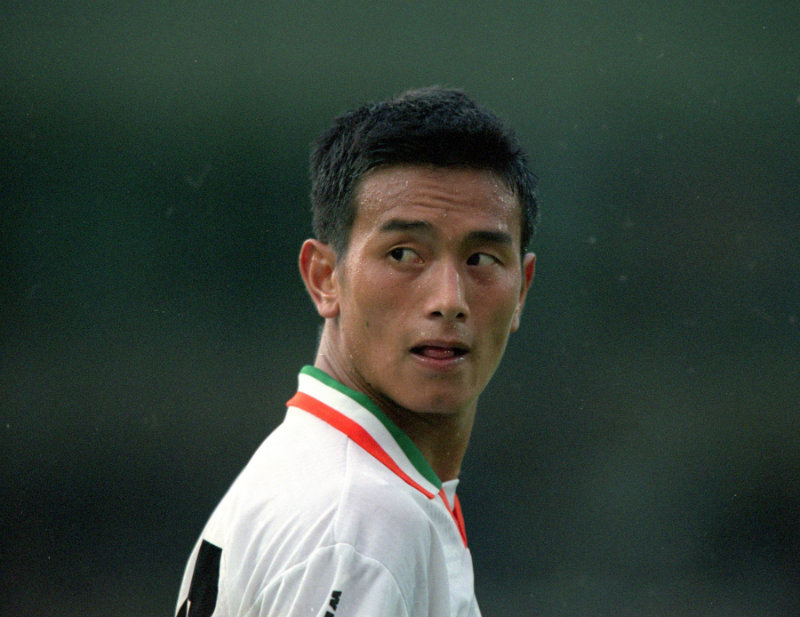 Former India captain Bhaichung Bhutia was reportedly removed as the advisor to the AIFF last December.

The Tinkitam Express has downplayed any such reports providing a statement regarding the same.

The statement reads, “I don’t know about being removed. My tenure got over at their last AGM. The advisor’s tenure lasts till the AGM. A new committee will now be formed to appoint the new advisor.”

There hasn’t been an official statement issued by the governing body on the matter which makes the whole situation quite unclear.

Baichung Bhutia’s tenure gets over in AIFF. Is he sacked or not? @bhaichung15 @IndianFootball pic.twitter.com/3fCMsCEwu1

Praful Patel, the president of the All India Football Federation had appointed the Sikkimese Sniper back in 2015 for the role of the advisor, to help the governing body prepare smoothly for the FIFA U17 World Cup which is scheduled later this year in India.

There have been differences in opinions as well between the star player and the association, with the former not supporting the sacking of the U-17 coach, Nicolai Adam. Meanwhile, Bhutia claims that the differences in cultural roots caused the rift between the players and the coach.

We feel it’s slightly sensationalized. That’s just our opinion. What do you think?